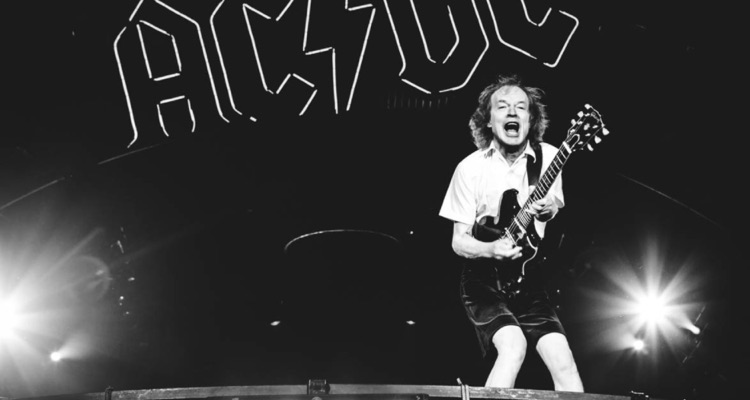 The tally, shared by Wal-Mart and Columbia Records on Tuesday, validates a massive promotional and positioning push by the US-based retail behemoth.  “The new CD release represents the fastest-selling album for Wal-Mart this year,” the retailer stated.  The album is also available at Sam’s Club, walmart.com, samsclub.com, and acdc.com.

One place the album is not available is the iTunes Store, thanks to an album-only bundling demand by the band.  But the Australian power-rockers easily grabbed a top chart position, the first for the group in the United States.  Chart-topping positions are also emerging worldwide, particularly in the United Kingdom.

The sales story is impressive, but for Wal-Mart, the boom went far beyond the CD.  Black Ice actually boosted broader music sales at Wal-Mart, thanks to increased traffic flow.  Related merchandise, including men’s clothing, also experienced gains, according to the retailer.  The album was positioned within the AC/DC Rock Again Store, an island that also featured DVDs and merchandise.  Starting November 2nd, Wal-Mart is also featuring an exclusive on AC/DC Live: Rock Band Track Pack.