No Bottom In Sight: New Lows at Sirius, Live Nation 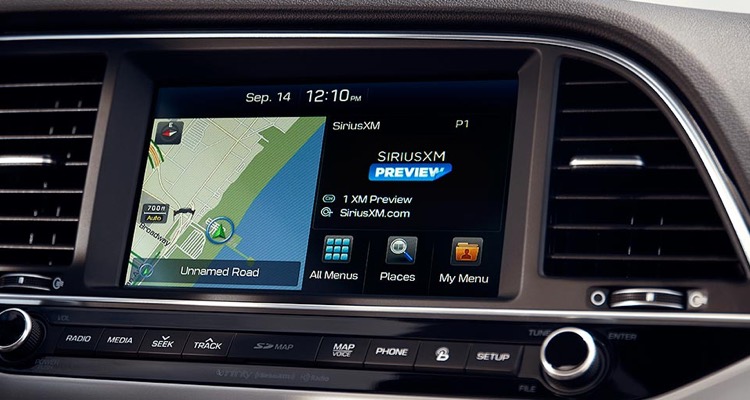 A collection of music-related stocks slipped even lower on Wednesday, part of another market nosedive.

The dreary day pushed shares of Warner Music Group (WMG) downward 3.38 percent to $2.57, near an all-time low, though others scraped bottom.  That includes Live Nation (LYV), which dropped 15.64 percent to $3.99, a nadir for the stock.  Elsewhere, a heavily-distressed Sirius XM Radio (SIRI) slumped another 19 percent to just 16.2 cents.

Companies like Warner Music Group and Sirius have fundamental issues, though broader headwinds are driving the severe declines.  The Federal Reserve continues to express bearishness, and most are girding for a prolonged recession or worse.  Other indicators suggest an economy in the toilet: housing starts are also scraping bottom, unemployment is on the rise, and consumer confidence is flailing.  Optimists are eyeing potential buying opportunities, though the prevailing mood is one of caution, not bargain-hunting.