Q408: Potentially “Worst Decline In the History of the CD” 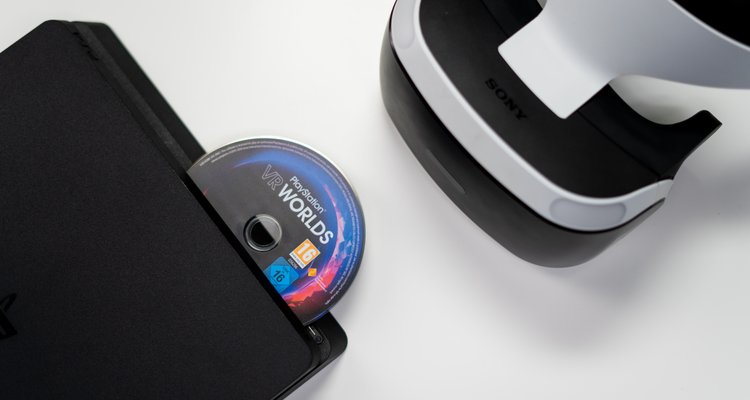 The current quarter could deliver the worst declines ever for the pre-recorded CD, thanks to a continued flight to digital formats and worsening consumer confidence.

“Physical album unit sales are down an estimated 27 percent quarter-to-date versus a mid-teens decline in 1Q08 through 3Q08,” wrote Pali Research analyst Richard Greenfield in a recent investor note, citing Nielsen Soundscan data.  “Q408 is shaping up to be the worst decline in the history of the CD (Q107 was the previous record decline at 21 percent).” Overall albums sales (physical plus digital) have declined 15.6 percent during the fourth quarter to-date.

CD sales have been deteriorating for years, and a growing number of consumers view discs as overpriced.  In response, Wal-Mart has been driving the price of CDs southward, often below $5, and shrinking shelf-space aggressively.  “We suspect other retailers will follow Wal-Mart’s lead and reduce CD floorspace significantly in 2009, as the format loses interest with consumers and ceases to be a traffic driver on ‘new release’ Tuesdays,” Greenfield continued.

Recent months have been unkind to the majors.  In October, album sales dropped 19.4 percent year-over-year, and September declines topped 20.4 percent.  Meanwhile, the broader retail landscape has been brutal, thanks to decreased consumer traffic, a now-bankrupt Circuit City, and delayed deliveries from superstars like Dr. Dre, 50 Cent, and U2.

All of that is putting serious pressure on major label financials, and raising questions related to future cuts and debt obligations.  “Given the significant costs that WMG has taken out of its business over the past several years, we are concerned that a meaningful portion of revenue declines in the year ahead will hit earnings, which in turn, will put pressure on the company’s debt covenants,” Greenfield said.