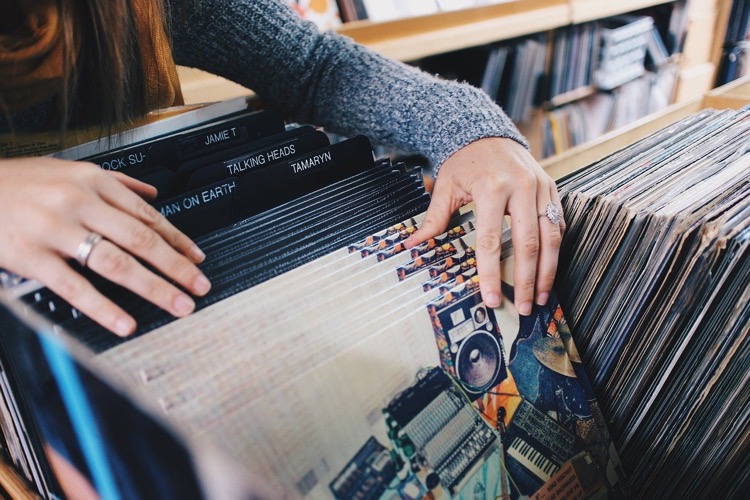 Just how bad is the recording industry decline?

Since peak year 2000, US-based album sales have dropped an unbelievable 514.6 million units, or 54.6 percent.  In 2000, the climax of a dreamlike 90s, album sales surpassed 943 million units, according to figures published by Nielsen Soundscan.  The splashy year was spurred by mega-titles like No Strings Attached by ‘N Sync, certified double-platinum after just one week.

The ‘N Sync release symbolized a headier era, one that rewarded superstars with serious CD sales.  In contrast, today’s superstars are usually sub-platinum in their first week, with the notable exception of Lil Wayne last year.  Then, over the life of the release, top-level sales are far more subdued.  Overall, album sales in 2008 (both digital and physical) landed at 428.4 million, also according to Nielsen.

Of course, positive things are happening on digital side – but not enough positive things.  Soundscan counted more than a billion a-la-carte downloads last year, a first for the business.  Other formats have surfaced since 2000, mainly ringtones, though the mobile jingle has been fading for years.  Other, non-sanctioned digital developments have been more influential, starting with the late-90s arrival of Napster.

That was the beginning of P2P, an antidote to forced album bundling.  By 2002, annual album sales slipped to 803 million units, and by late 2003, major labels were suing file-swappers for infringement.  Now, the majors are finally moving away from that strategy, and attempting to forge enforcement alliances with ISPs.