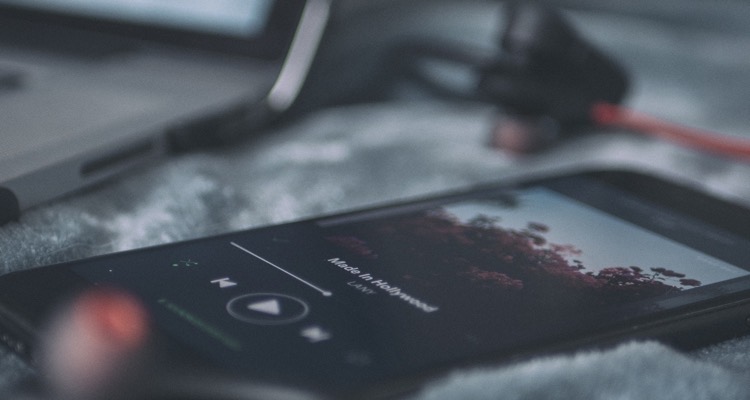 Should ISPs be forced to police their pipes and disconnect subscribers?

Or are better, more cooperative solutions available?  Those are complicated questions in a broader, anti-piracy debate now consuming the music industry.

On Thursday, an interim Digital Britain governmental report on ISPs, piracy, and enforcement intervention emerged, one that recommended greater disclosure and legal punishments for egregious offenders.  “Our response to the consultation on peer-to-peer file sharing sets out our intention to legislate, requiring ISPs to notify alleged infringers of rights … that their conduct is unlawful,” the report stated.  “We also intend to require ISPs to collect anonymized information on serious repeat infringers (derived from their notification activities), to be made available to rights-holders together with personal details on receipt of a court order.”

The interim assessment, authored by minister for communications, technology and broadcasting Lord Carter and presented to Parliament, was quick to draw a reaction.

The report offered some echoes of RIAA-style lawsuits against music fans, a multi-year campaign that mostly caused damage for the recording industry.  Just recently, US-based majors abruptly shifted away from the tactic, in favor of ISP-level enforcement agreements.  “The interim report proposes targeted legal action against the most significant infringers, but few people believe that the answer lies in suing consumers,” British label group BPI head Geoffrey Taylor stated, shifting in-step with the RIAA.  “We believe that proportionate measures taken by ISPs would be more effective.”

But what about letter-writing?  Over the summer, British ISPs and major label groups agreed to jointly send notices to copyright violators, a plan designed to create a soft deterrent.  That was also recommended by Carter, though meager results have prompted the BPI to call for more.  “It is hard to see how letter-sending alone will achieve the aim of significantly reducing illegal file-sharing which the government has set itself,” Taylor continued.

Instead, British majors want a graduated response, one that ultimately leads to disconnections for repeat offenders.  That is something ISPs are hoping to avoid, simply because it works against the interests of their subscribers.  The government appeared to be shying away from disconnections as well, based on a raft of privacy and legal concerns.

But Carter built upon the spirit of the inter-industry Memorandum of Understanding (MoU) by suggesting the creation of a Rights Agency, one that would cooperatively forge solutions through education, the construction of more legal outlets and systems, and various technological solutions.

The report comes at a critical juncture for UK-based rights holders, though the Digital Britain report goes beyond music and anti-piracy enforcement.  Large sections of the 86-page PDF traverse areas like nationwide broadband access, an issue also being approached by the newly-installed Obama administration.  The final Digital Britain report is expected within a period of months.