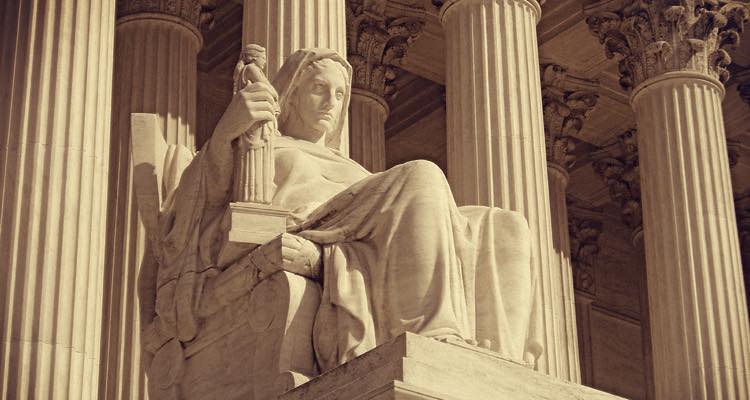 ISPs are mostly resisting graduated response programs to deal with piracy, especially those that end with disconnections.

Instead, companies like Verizon are hoping to maintain the status quo, one that forces rights holders to seek court orders to discover identities and initiate legal proceedings.  A separate, more moderate group appears willing to warn and monitor, without exacting harsh cut-offs.

Surprisingly, at least one ISP is now playing along with major labels, thanks to a court-structured settlement.  On Thursday, news surfaced that Irish ISP Eircom had agreed to implement a graduated response program, one that includes disconnecting accounts and terminating customer relationships.  The company will pursue infringing customers according to a three-strikes process – one that starts with warnings and ends with severed lines.  “High Court proceedings have been settled on an amicable basis with both sides expressing satisfaction with the outcome,” Eircom offered in a statement.

The plan reflects a compromise with major labels, a group that had been pressuring Eircom to install software that would filter and fingerprint content.  According to Reuters, Eircom feared that the software would interfere with its network, and instead opted for the more straight-ahead, three-strikes plan.

Of course, that creates a huge competitive disadvantage for Eircom, especially among media-hungry subscribers.  But the company – and Irish industry – is aiming to spread the settlement to other ISPs in the region, and potentially beyond.  “The record companies have agreed that they will take all necessary steps to put similar agreements in place with all other ISPs in Ireland,” Eircom continued.  But the deal, forged with the Irish Recorded Music Association and other groups, could draw legal challenges.