Exclusive: Spiralfrog Responds, “It Ain’t Over Yet” 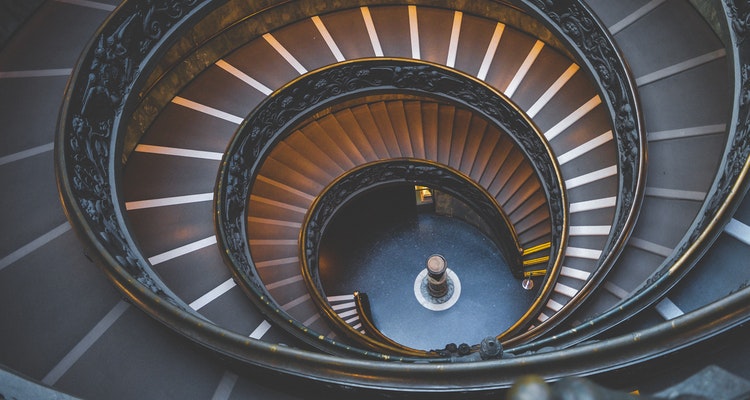 Is Spiralfrog now sinking into a swampy morass?

Over the past few weeks, numerous sources have pointed Digital Music News to a seriously-distressed company, one looking hard at its exit options.  One noted that the ad-supported concept is “anxiously scrambling to secure new money,” while another urged stakeholders to “grab the life rafts” while they still can.

The company initially did not respond to inquiries, though founder and chairman Joe Mohen subsequently offered a lengthy interview.  The discussion featured a confident, never-say-die attitude, yet Mohen’s candor reaffirmed issues raised by the earlier sources.

Spiralfrog first stepped onto the scene in 2006, in the splashiest way possible.  Major news outlets – including the New York Times, Reuters, and USA Today – trumpeted the concept prior to its launch, and drooled over its possibilities to transform a struggling music industry.  “Spiralfrog.com just might be what the industry has been waiting for,” ABC News fawned ahead of a delayed, late-2007 arrival.

A licensing pact (or rather, payment) involving Universal Music Group sparked the fury, though Spiralfrog soon found itself slogging through endless licensing negotiations.  Fast-forward to the present, and Spiralfrog boasts a catalog of roughly three million songs and 5,000 music videos, albeit from an incomplete list of major labels. The DRM-protected content is available for free, in exchange for viewing advertisements.

In the discussion, Mohen enthusiastically pointed to subscriber levels north of two million, continued confidence among investors, and support from advertisers like Nokia, Sony, and AT&T.  According to Mohen, those advertisers are willing to commit to higher CPM deals, based on the targeted and focused Spiralfrog audience.

On the financing end, Mohen also expressed confidence.  “Our lead investors have continued to finance our company,” Mohen explained, displaying the entrepreneurial tenacity that dreams are made of.

But Spiralfrog has been financing itself primarily through senior secured notes, according to Mohen.  Unlike traditional venture capital rounds, that financing structure requires payback, often at onerous interest payments.  “It’s unusual for a company like ours, debt financing is usually not done for startups,” Mohen relayed.  “The capital structure is more debt-based than equity-based.”

Mohen also admitted to heavy overhead, without getting into specifics like major label licensing payments.  “This is a massive, capital-intensive undertaking, it’s one that requires scale,” Mohen continued.  “The trick to getting there is getting scale.”

Indeed, that is a tough spot for anyone, especially a company working towards profitability in the current environment.  “We’re a ways away from break-even, we won’t get there for the better part of next year,” Mohen admitted.

But Mohen seemed undeterred throughout, even while discussing the unsavory details.  Indeed, Mohen is a likable guy, and his enthusiasm was undoubtedly a weapon for wooing the media.  Others expressed less favorable opinions on Mohen, including those with some bones to pick, while another simply pointed to a complicated individual.

But the broader question is whether music fans are willing to view advertisements in exchange for DRM-protected files, a bad deal compared to both free – and even paid – options.  That is a major question for a recording industry struggling against flattening paid downloads and sinking album sales, as well as a softening advertising market.  Perhaps the ad-based hypothesis has always sounded far-fetched, though a number of upstarts – including Qtrax, We7, and Spiralfrog – are willing to die trying.  “We’re not going away, though I have no doubt that we are going to face challenges,” Mohen stated.