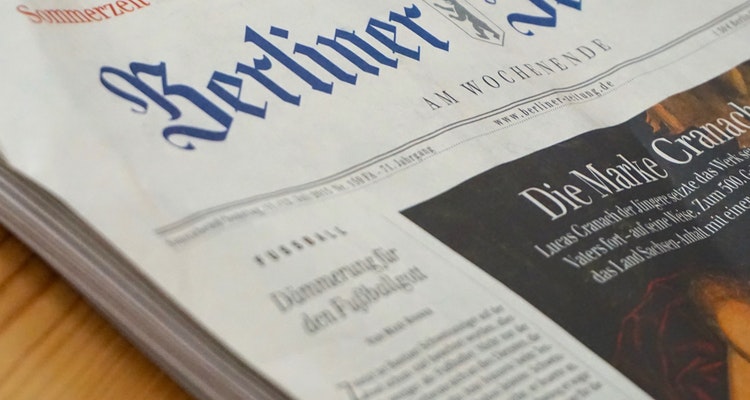 A consortium of major news organizations is now siding against the RIAA.

The group is supporting the webcast of legal proceedings against an accused file-swapper, a case involving Harvard University.  News of the consortium was shared by the Associated Press, just one of fourteen members.

The case pits the RIAA against accused file-swapper Joel Tenenbaum, a battle that unexpectedly attracted the involvement of Harvard Law School professor Charles Nesson.  Nesson and students initially won court approval of the broadcast, though the RIAA is now battling the matter through an appeals court.

Among the arguments in its appeal, the RIAA noted that video could easily be manipulated.  Indeed, video is highly-viral, though the consortium noted that other forms of courtroom reporting – including transcripts – can also be doctored.  “It is hard to imagine a hearing more deserving of public scrutiny through the same technological medium that is at the heart of this litigation,” the news groups stated in their brief.