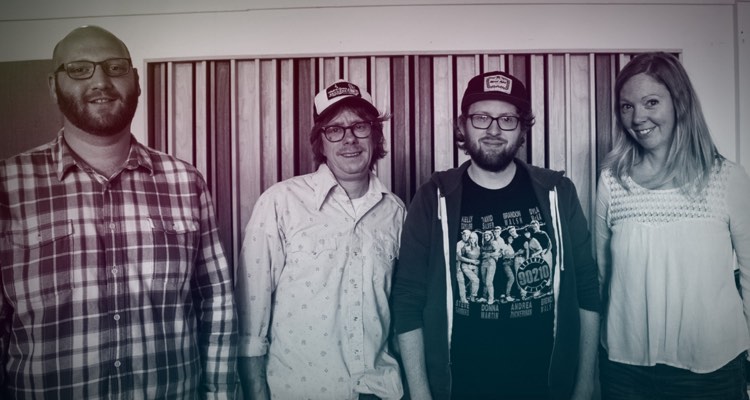 Is the fabled rock star simply a dying breed?

The irreverent, overindulged, drugged personalities that floated above reality for a while, before crashing into a fiery, middle-aged pit?  The industry has long theorized that the current media landscape is simply unable to create the mega-bands of old, on the order of Guns N’ Roses, Kiss, Van Halen, Led Zeppelin, or Black Sabbath.

Why?  One reason is that consumers are just too distracted, thanks to an explosion of cinematic, television, gaming, music, and interactive options.  But even within music, the options are so immense, focus and dedication becomes more difficult.

Major labels no longer have the ability to generate huge blowouts, thanks partly to media fragmentation.  Then again, direct-to-fan relationships have never been easier to build – one dedicated fan at a time.  Indeed, those that toil to super-serve a core audience can reap the rewards, perhaps enough to quit the day job.

But is that all there is at the end of the DIY rainbow?  “I had one artist say to me, ‘I’m really not looking for my band to become a clique for geeks’,” said Topspin CEO Ian Rogers during a recent discussion at SXSW.  “He’d like the CD to show up at Best Buy, and for someone to hear it on the radio,” Rogers described.

That desire squarely rubs against the indie ethic, but then again, fame is part of the game for many aspiring musicians – whether they’re willing to admit it or not.  In that light, is a DIY, niche-targeted, ‘middle-class musician’ goal not sexy enough for some artists – or their fans, for that matter?

In this period of transition, some expectation adjustments may be needed.  “A musician wanting to ‘make it’ is going to have to completely change their conception of what it means to ‘make it’ in 2009 versus 1995,” said artist Amanda Palmer.  “Being a superstar is completely diluted nowadays.”

According to Palmer, even artists reaching higher levels of popularity and income should still expect to work hard, and focus on “making a living” instead of “making it” in the classic sense.  That shifts the game towards the traveling troubadour instead of the helicopter-riding hair band, perhaps a healthy change for the art form.  “Looking at young artists, the ones that have vision and drive, and for whom the major label deal is not the holy grail are going to succeed,” said Michael McDonald of Mick Management.  “If the definition of success is to make a living, and degrees of how comfortable a living… that needs to be the goal.”

Perhaps those seeking s-x, drugs, and rock n’ roll – in that order – are doomed to failure in the current landscape, and better suited to chase other dreams. Instead, modern-day success stories are more often fueled by tireless dedication, and endless fan-building.  But as alluring as the do-it-yourself possibilities are, the path to success has never been foggier.

And, despite the hype surrounding DIY, big questions continue to surround the ultimate payoff for unknown acts.  Either way, artists can expect to dedicate extreme efforts and lots of connected time to achieve traction.  “I’m spending a lot of time connecting with fans… and I don’t feel as much of an artist as much as a promoter of Amanda Palmer,” Palmer relayed.  “All of this instant connection has taken the place of making art.  An idea that might have translated into a song before might now go into my blog instead.”