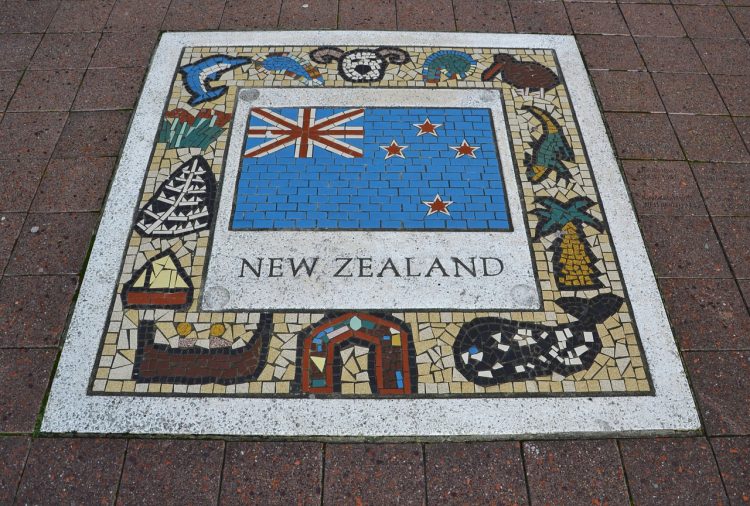 A three-strikes legislative proposal has now been nixed in New Zealand, at least for now.

The controversial piece of legislation raised serious protest from major ISP TelstraClear, as well as Google.  The three-strikes provision, contained within Section 92A of the Copyright (New Technologies) Amendment Act, called for ISPs to disconnect users found guilty of repeated copyright violations.

In theory, that sounds like a quick method for handling the most egregious copyright violators.  But the details are quite devilish, and false-positives are almost always involved.  Stateside, the RIAA has frequently tagged the wrong person, and wireless networks complicate the matter tenfold.  Of course, ISPs are also reluctant to assume the role of bad cop against subscribers, and TelstraClear was simply the first to offer a protest.

Others were also protesting 92A, though none bigger than Google.  Just last week, the search giant warned of false accusations, and urged legislators not force an enforcement role upon ISPs.  Soon thereafter, the measure was shelved.  “Allowing Section 92A to come into force in its current format would not be appropriate given the level of uncertainty around its operation,” New Zealand Minister for Commerce Simon Power said.