Resnikoff’s Parting Shot: After the Carnage 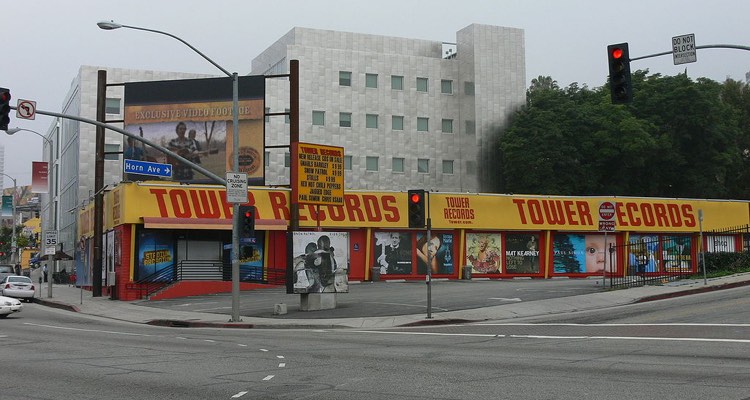 When bigger companies crash and burn, the explosion spreads far and wide.

In the music industry, that includes oversized players like Tower Records, Virgin Megastores, Circuit City, and, for that matter, the near-bankruptcy of Sirius XM Radio.  Others are simply magnets for attention upon implosion, including Spiralfrog, Ruckus, and Blender, among others.

But what about those still ticking?  A third category is just struggling, and drawing the wrong kind of attention in the process.  Imeem, EMI, and Seeqpod come to mind, to name just a few.

Still, others are effectively repelling attention.  That group is holding on, tip-toeing to their graves, or, quietly burying the dream and moving on.  In some cases, executives have shared tidbits and stories under strict confidence, not wanting to disrupt the sepulchral silence.  Others are just smaller players in the industry ecosystem – digital, analog, or both – and their exit is only known to active partners and investors.

Who else?  In stealth or beta, another class is simply stuck on the tarmac, unable to lift off because of frozen funds, financial problems, or chaos with suppliers, customers, or other partners.

Welcome to the early-2009 music industry, a business battling the dual headwinds of disruptive and macroeconomic chaos.  And just like the broader economy, the music industry story keeps getting worse.  Indeed, more music-related companies will soon die, whether early-stage or mature.

That is not a bearish of doom-and-gloom take, it is mostly just a description of reality.  But viewed from a distance, this is an accelerated evolutionary process, and a precursor to an entirely different music industry environment ahead.  Serious lessons have been learned, and informed investors are unlikely to approach the space the same way again.  Ad-supported models have mostly fallen flat, consumers have shown reluctance to pay for anything online, and once-frothy mobile concepts have mostly failed to materialize.

Suddenly drain the bay of liquid capital, and the misguided models are now grounded, with expensive lessons attached.  But this downward spiral is also having a big impact on big content holders, specifically major label groups.  The majors have traditionally exacted huge licensing ransoms from companies like Imeem, Qtrax, and Spiralfrog, just to name a few, though investors seem cool on that approach moving forward.  In the current environment, that sort of spending is simply ridiculous, though even in a recovered market, big licensing payments on recordings will seem antiquated.

Then again, what will the licensors themselves look like after the dust clears?  In a not-so-distant place like 2012, the licensing landscape will be a dramatically altered place, simply because major labels themselves will either be radically transformed, merged, or extinct.  Sure, investors and entrepreneurs will still want to “figure out” music, and crack the riddle.  But the ashes of the current industry will spawn completely different rules, different investment approaches, and a playing field that could be difficult to recognize through early-2009 lenses.