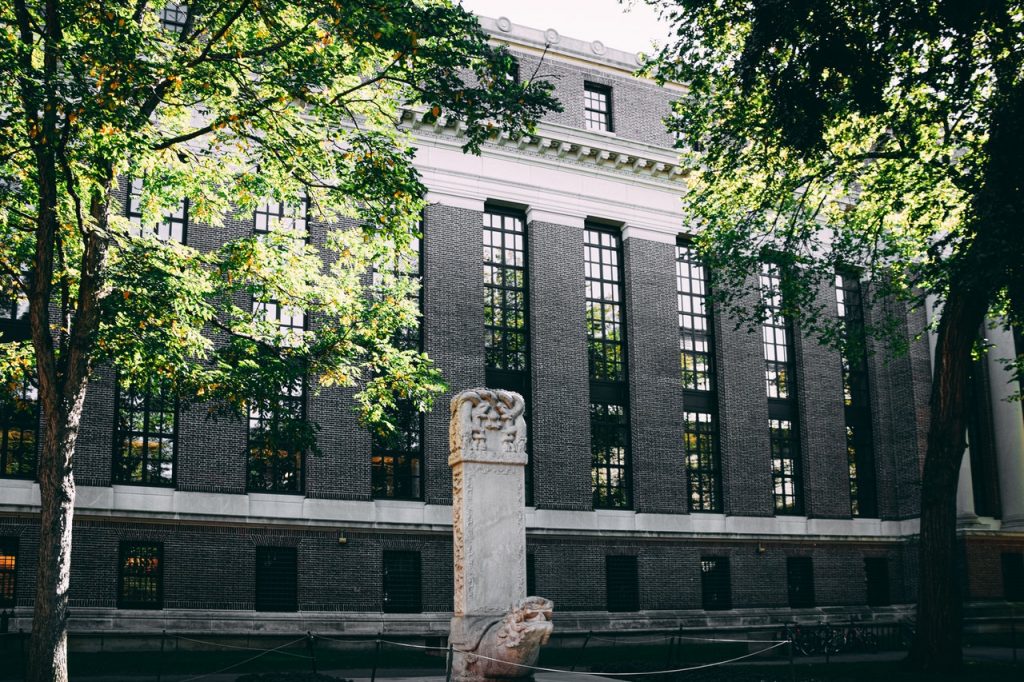 A seemingly simple series of P2P uploads is now spiraling into chaos, thanks to a string of bizarre actions by Harvard Law professor Charles Nesson.

The case of Sony BMG Music Entertainment v. Joel Tenenbaum started like most other, RIAA-driven file-sharing lawsuits, though Tenenbaum quickly found himself flanked by a team of Harvard Law students.  Led by Nesson, these students promised to defend Tenenbaum, and give the RIAA the challenge of its life.

Except, the case has now slumped into a sewer of leaked correspondence, improper procedures, unprofessionalism, and several bouts of seeming insanity.  Nesson has been pushing to qualify P2P-based downloading (and uploading) as fair use, something most experts disagree with.  These experts, including Lawrence Lessig, privately expressed their disagreement with Nesson, only to have their correspondence spilled online – by Nesson himself.

Some of those notes were eventually removed, only to resurface elsewhere.  Additionally, Nesson posted an MP3 of a conversation between himself and his wife, one that included expletives against Harvard Law student Ray Bilderback.  Others were also given harsh treatment, though the biggest question is why all of this private information is getting disclosed and posted.

The nuances of fair use are subject to debate, though the concept generally refers to the reuse of content for academic study, parody, or constructive repurposing.  Under Section 107 of the Copyright Act, fair use applies to “criticism, comment, news reporting, teaching… scholarship or research,” a generally limited list.  “In the music business, fair use arises frequently in the context of parody,” entertainment attorney Steve Gordon explains in The Future of the Music Business.

But whether that stretches to complete downloads and uploads, without any criticism, parody, or research attached seems doubtful.  Other, more successful legal arguments have focused on the severity of penalties for swapping (up to $150,000 per infringement), and whether RIAA techniques for ‘inducing’ downloads is proper from an evidence-gathering perspective.

Nesson has been respected as a top legal mind, so his unorthodox thinking could have a touch of mad genius.  Alternatively, it could just be mad, and a signal that sanity has left the building… or courtroom.

This is a circus that promises more acts ahead.  Most recently, Radiohead manager Brian Message agreed to testify that file-swapping helps artists.  “He is leading a wonderful group of UK artists who are coming out in favor of the idea of non-commercial sharing among music fans,” Nesson explained.