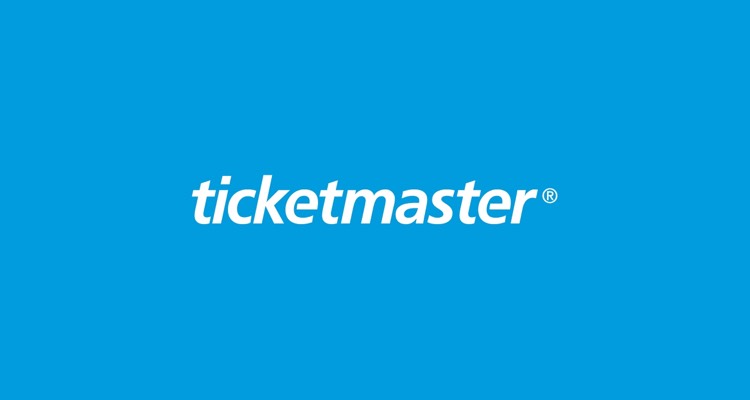 The concert industry’s favorite bad guy is now getting pummeled.

After a Springsteen-inspired flare-up, the investigatory and legal flurry surrounding Ticketmaster keeps intensifying, across several fronts.

Most recently, New York Senator Chuck Schumer proposed a new anti-scalping measure aimed directly at Ticketmaster and its TicketsNow secondary-ticketing outlet.  Specifically, the measure would force Ticketmaster to wait two days before allowing any tickets to appear on TicketsNow, a move designed to protect first-run ticket prices.  “The bottom line is we need to create a fair system where fans get first crack at good seats at a reasonable price,” Schumer stated.

Schumer is also a highly-vocal opponent of the proposed merger between Ticketmaster and Live Nation, currently under regulatory and legislative review.  Irving Azoff, the street-smart CEO of Ticketmaster Entertainment, supports the Schumer plan.  But Ticketmaster is facing serious scrutiny by the US Department of Justice, Federal Trade Commission, Canadian Competition Counsel, and the office of the New Jersey Attorney General, according to documents obtained by TicketNews.com.

Ticketmaster is now handing over information and contracts related to broker partners and selling activity.  “We have received a number of subpoenas and demands for sworn information about TicketsNow and its broker clients,” Ticketmaster explained in a leaked letter.