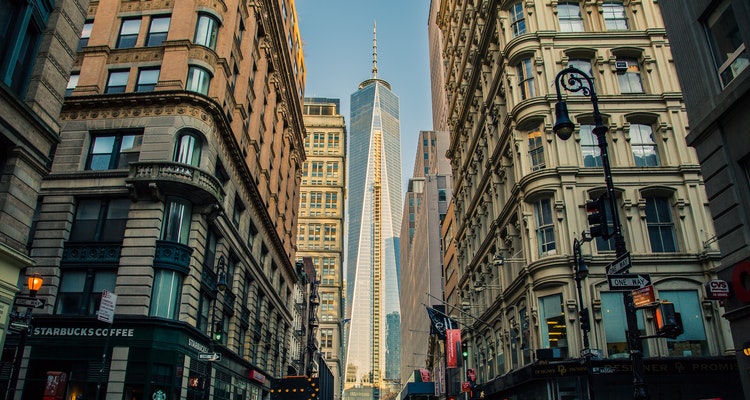 A quiet deal involving Amie Street has now bubbled to the surface.

In October, Amie Street acquired Songza, an ad-supported, streaming service that taps into the APIs of Imeem and YouTube.  The deal was confirmed by cofounders Elias Roman and Joshua Boltuch to TechCrunch, and Songza cofounder Scott Robbin has now joined the blended team.

So, now what?  Songza is swimming in difficult waters, and other ad-supported plays are either struggling or out of business.  Perhaps the most glaring example of ad-based malaise comes from YouTube, despite utterly immense traffic volumes.  Then again, the future of music could be owned by cloud-based, on-demand services, especially as net access becomes ubiquitous.

Separately, questions continue to hang over Amie Street, a model predicated on demand-based pricing.  Instead of hard-and-fast price tags, Amie Street starts the bidding at free, and lets things ride as high as 98-cents.