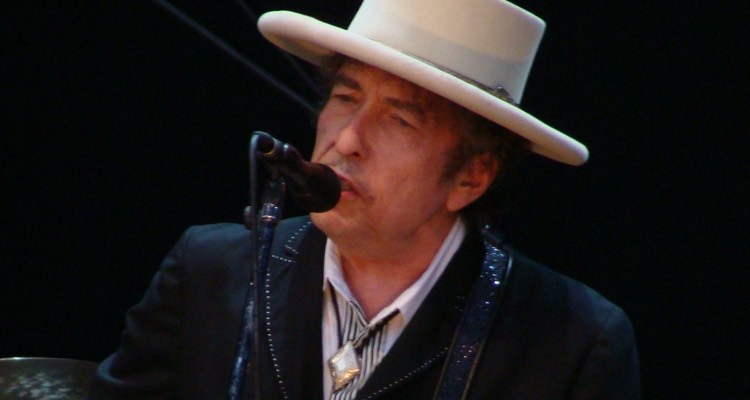 Another carefully-planned release strategy has now been disrupted, this time involving Bob Dylan.

A former label executive tipped Digital Music News to the leaked album on Wednesday night, specifically on Usenet access app UseNext.  The album, Together Through Life, was originally slated for release on April 28th.  “I found two different copies of the full Dylan album along with the bonus track on UseNext,” the executive relayed.  The bonus track is actually an episode of Dylan’s “Theme Time Radio Hour,” broadcast on Sirius XM Satellite Radio.

Perhaps the full-album leak was simply inevitable, especially so close to the planned release date.  Now, the question is whether the leak will have an appreciable impact on album sales, though the presence of an older, more dedicated fanbase could mitigate losses.