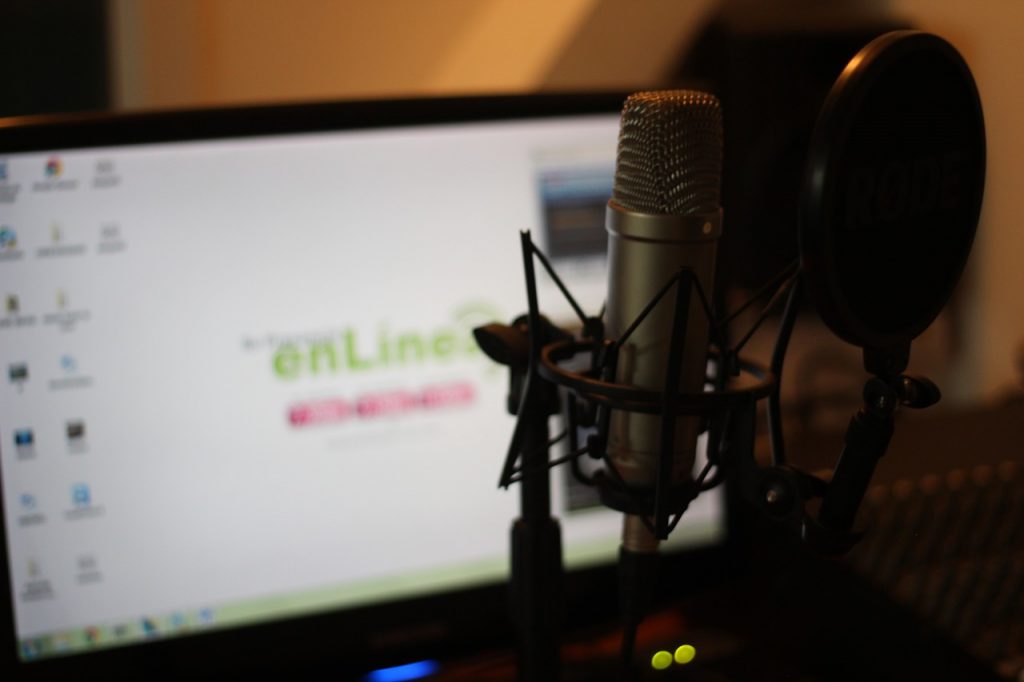 The age-old debate over terrestrial radio recording royalties in the US has a reasonable middle-ground.

But compromise remains a foreign concept to the special interests involved.  That includes the National Association of Broadcasters (NAB), a group that continues to rally against an RIAA-led initiative to introduce performance royalties on recordings.  On Monday, the NAB announced that more senators and representatives are throwing their support behind a bill that bars “any new performance fee, tax, royalty, or other charge” on terrestrial stations.

That language is part of the Local Radio Freedom Act, a House Congressional Resolution introduced in February.  That is just one component of an oppositional campaign being mounted by the NAB, a group determined to defeat any additional royalty requirements.  “Given the record labels’ decades-long history of exploiting musicians for their own financial gain, lawmakers are growing increasingly skeptical over the RIAA’s disingenuous claim that this new fee will benefit artists,” said NAB executive vice president Dennis Wharton.