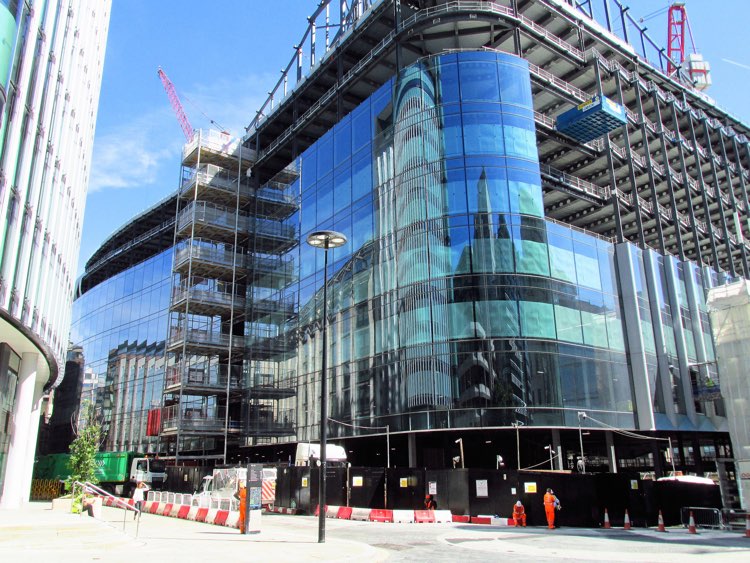 Wall Street is still a place where friends matter, and Warner Music Group recently scored a pal in Goldman Sachs.

But will it last?  On Thursday, Goldman Sachs analyst Ingrid Chung downplayed recent quarterly losses at WMG, pointing to a “lighter than expected bottom line,” while noting that costs were largely under control.  But outside the delicate handling, Chung suggested a possible ratings change ahead, despite a recent upgrade to ‘neutral’.  “Our estimates and price target are under review,” Chung relayed in a note to investors.

So what was the financial picture like?  During an earnings call Thursday, Warner Music Group chairman Edgar Bronfman, Jr. painted a bad picture.  Digital sales growth continued, albeit at a much slower pace.  Overall losses widened to a glaring $46 million (45 cents per share), from a year-ago$37 million (25 cents per share).  Investments in both Imeem and LaLa demanded drastic write-downs.

And the digital investments?  The company wrote down its entire $16 million investment in the beleaguered Imeem, and more than half of its $20 million injection into in Lala.  “We do not intend to make more digital venture capital investments,” Bronfman relayed.