The Future of Mobile Music: Will Labels Participate? 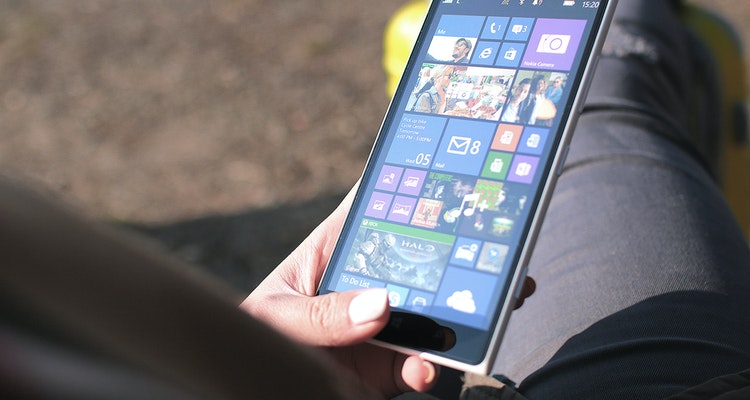 The war over online music might just be over.

Perhaps there was never a way to properly monetize the chaos, though majors have spent most of their energy squabbling on the margins.  Debates over iTunes pricing structures, ineffective lawsuits, and crippling licensing demands are hallmarks of the past decade.  Meanwhile, recording sales are plummeting, thanks to apps and protocols like Limewire, BitTorrent, and the simple web-hosting service.

By contrast, phones are frequently viewed as walled-garden alternatives, safe places for controlled media sales.  But as phones evolve into handheld supercomputers, is the sordid history of the traditional web doomed to repeat itself?

As the ringtone continues to ebb, at least in Western markets, the question is becoming increasingly important.  “It was a stunning rise, and everybody thought it was the music business,” said Dave Ulmer, senior director of Entertainment Products at Motorola, during a Digital Hollywood discussion last week.  “But as soon as consumers figured out how to do it themselves, the ringtone went away.  It’s not gone yet, but it’s certainly not thriving.”

Of course, phones never stopped ringing, but the jingle-jingle is happening on a much smarter device.  On most newer decks, consumers can clip their own tones from music files or their surroundings.  And that quickly circumvents a $2.95 purchase.

It also means more computer-like behavior, like simply grabbing MP3s for free while on-the-go.  “Phones are not going to be phones two or three years down the road,” Ulmer continued. “It’s becoming that device you thought about while watching the Jetsons – this personal communicator that is always connected, always on, always talking and gathering information.  When that happens, then all of these experiences like discovery, acquisition, and playlisting happen almost automatically.”

Indeed, those things are already happening on the iPhone OS, the fertile terrain for a thriving app community.  Others like RIM and Microsoft also want a piece, though this is a landscape that will most likely favor the consumer, not the content owner.

Privately, a number of mobile and consumer electronics executives have pointed Digital Music News to product development arcs that now steer clear of major label participation.  The reason, according to the group, is that major labels frequently impose demands that run contrary to what consumers want.  And that is before they start imposing heavy fees and onerous licensing structures.

So why go through the hassle?  The most successful portable music player, the iPod, has its restrictions, though consumers can port as many MP3s as they want – regardless of the source.  The iPhone, which embeds the iPod, has similar rules, or lack thereof, and the result has been a consumer-friendly smash.

By contrast, label-sanctioned efforts like Nokia’s Comes With Music have struggled, despite theoretically enticing possibilities.  Just recently, Music Ally pointed to a subscriber base of just 23,000 in the UK, a key market.  On that point, a Nokia executive pointed Digital Music News to remarkable progress in markets like Singapore and Australia, a spin that came without any subscriber data.

Meanwhile, other efforts, including OTA (over-the-air) paid downloads, have also languished.  But the OTA already appears outdated, just like its ringtone cousin.  In the near future, those controllable relics might soon be relegated to a simpler time, when mobile phones were more like phones and less like computers.