Is There Life Beyond MP3? Investors Saying Yes 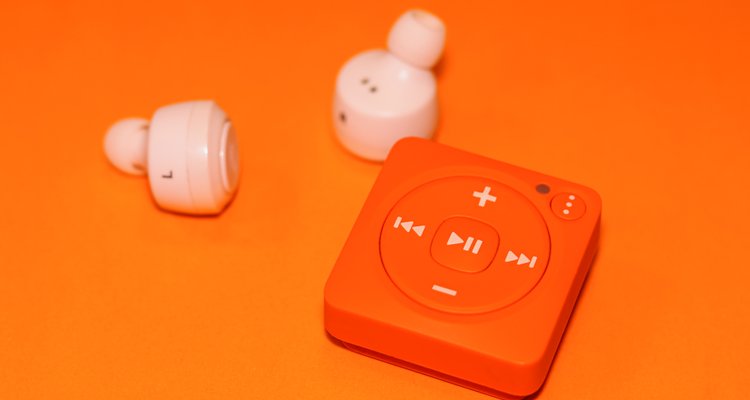 The industry eventually gave up its fight against MP3s, thanks to alluring universality and ease-of-use.

But are consumers ready or interested in a more sophisticated format?

Apple has its unprotected AAC, a superior codec.  But what about something that offers interactivity, greater multimedia, and content updates?  In Paris, MXP4 is pushing itself as an evolutionary next step, and drawing backers into the effort.  Over the weekend, the company pointed Digital Music News to a $2.5 million round led by Sofinnova Partners and Ventech.   Additionally, former Vivendi Mobile Entertainment executive Albin Serviant is jumping in as CEO, and Jordan Greenhall and JJ Cecillon are joining the board.  Founder Gilles Babinet moves to Chairman.

So what makes MXP4 so advanced?  The file format, beta-released in September, contains multiple tracks, allows users to mix the music, and incorporates video.  On the mixing side, different track elements can be suppressed and recombined, allowing remixes, karaoke versions, or others creative combinations.  “This are clear signs that the music industry is beginning to see the potential for MXP4 to revolutionize the music experience for consumers by allowing them to play with the music, whilst opening up new promotional and revenue possibilities for artists and labels alike,” Serviant commented.