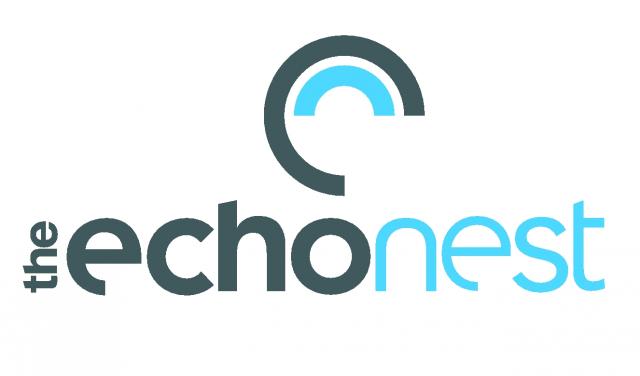 The Echo Nest is being tapped by Spotify for recommendation functionality, but what will the integration look like?

Simple and clean, the experience actually resembles Genius, a dynamic playlist generation service found within iTunes.  But although Genius does pull recommendations from the iTunes Store, it primarily accesses contents from the user library.  And therein lies the difference: At Spotify, an on-demand catalog of millions of songs, the recommendations are much tighter – and the Echo Nest dynamically generates lists on a dime.

That solves a problem for Spotify, a company seeking to spruce its elegant interface with discovery and affinity.  Playlisting seems like a good place to start that expansion, though Lamere promised more action ahead.  “This is only the tip of the iceberg,” Lamere stated.

And when does this go live?  Release dates are yet to be announced, though a seamless demonstration revealed serious development work.  “We’re just dusting off the code,” Lamere told Digital Music News.