The iPhone Music App Elite: What Can They Teach You? 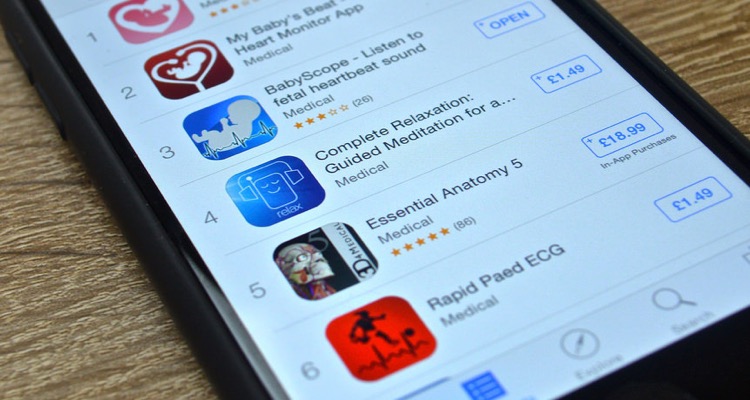 In less than one year, the iPhone App Store has shifted the competitive terrain for handset manufacturers, carriers, media companies, and the music industry.

A concept previously controlled exclusively by carriers is now shifting to Apple and other players, including RIM (Blackberry) and Android.

Indeed, this is a quickly-moving space, and those jumping in early have been well rewarded.  In music, Pandora has boosted its appeal overnight, and suddenly finds itself singing a much different song about its business.  Other beneficiaries include Tapulous (Tap Tap Revenge), Shazam, and Smule (Ocarina).

The list goes on, and plenty of high-achievers have shown up to class late.  But make no mistake, this is a crowded deck, and getting noticed – and paid – can be tricky.  So what does it take to win?  At the SanFran MusicTech Summit this week, a number of successful developers – including those from Smule and Tapulous – shared some tips.

Those seeking a concrete battle plan are in the wrong space.  Most developers are making things up as they go, and applying healthy levels of experimentation at each step.  “We don’t know about anything, and we see the iPhone App Store and the whole ecosystem as something so new,” said Ge Wang of Smule, whose Ocarina paid app has already crossed 900,000 downloads. “We’re in experimentation mode, and it’s my hope that we stay in experimentation mode.”

Ocarina goes the paid route, and according to Wang, that allows Smule to truly test whether a value proposition exists.  If the answer is yes, the dollars start flowing; if no, time to develop another concept.  But others are approaching the paid-versus-free question quite differently, and weighing the benefits of broader exposure in lieu of upfront revenue.  “I remember when we hit a million users, and one our investors came by and said ‘wow, imagine if we just charged one dollar for every game’,” said Bart Decram of Tapulous, whose Tap Tap Revenge is the most popular gaming app.  “I said, ‘then we would have 30,000 users, and you would be very unhappy today’.”

The anecdote speaks volumes on the Tap Tap model, though establishing volume is just the first step – and sometimes the last step for startups.  But Decram pointed to interest from serious bands, most recently Coldplay, and sales of 250,000 premium game downloads.  Now, the strategy gets more interesting with in-game commerce, a functionality that opens possibilities with avatars, icons, themes, songs, and other impulse buys.  “What’s great about this platform is that you can charge every user what they will pay,” Decram said.