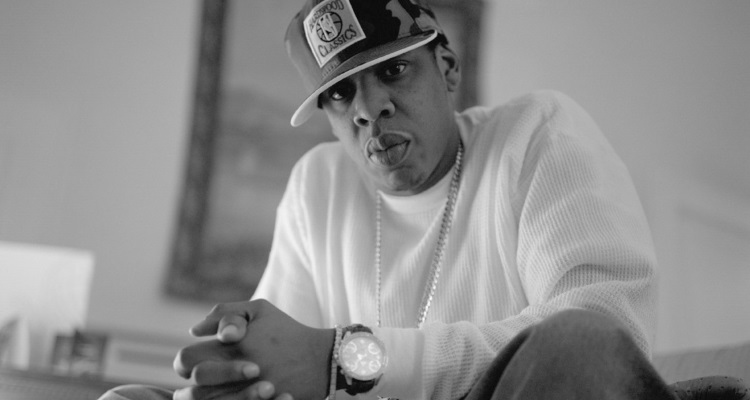 Can a baseball team win without its biggest hitters?

Can a label thrive without its star acts?  Last year, Jay-Z announced his departure from Universal Music Group unit Def Jam, in favor of a new, diversified relationship with Live Nation.  The rapper is following a path paved by several megastars, including Madonna, Shakira, and Nickelback.

But Jay-Z still owes Def Jam one more album.  Now, that limitation has been lifted, thanks to a seemingly-cordial negotiation between the rapper and UMG chief Doug Morris.  “I thank [Doug Morris] for allowing me to be a completely independent artist,” Jay-Z told RapRadar.com.  Earlier, Hits Magazine sparked the speculation by pointing to a $5 million buyout price, complete with a friendly handshake.

Now, the rapper is getting started on his new sub-company, Roc Nation.  The initiative includes a stable of talented music executives, artists, and partnerships, though Universal Music Group could participate in future distribution.