Just How Many Releases? These Numbers May Scare You 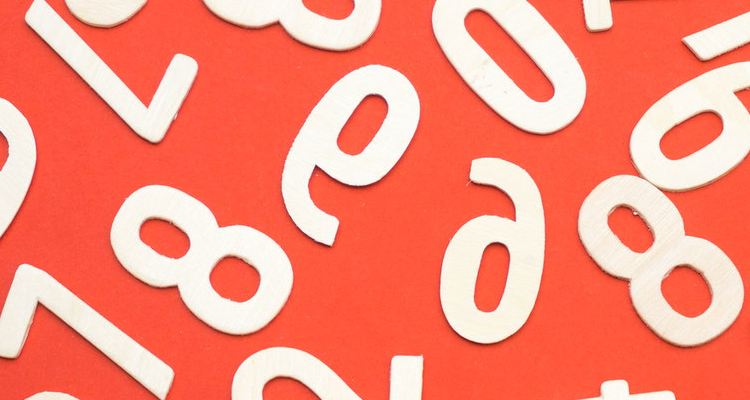 Wrapped up in direct-to-fan possibilities and niche marketing ploys?

Guess what?  Everyone else is, too.  The amount of music being released every day continues to swell, and that means more competition for listener attention, time, and money.

The latest statistics tell the tale.  At the recent A2IM (American Association of Independent Music) annual gathering in New York, some scary numbers were floating around.  According to Nielsen Soundscan, a total of 105,000, new full-length albums were released in 2008, a fourfold gain from the earlier 2000s.  And of that pot, just 6,000 releases sold 1,000 units or more in the first year.

Across the pond, similar information emerged.  During a DIY discussion at Musexpo Europe in London last week, industry consultant Keith Jopling noted that over 30,000 albums are released every year in the United Kingdom, a 30 percent gain since 2000.  Other markets are undoubtedly experiencing similar booms, based on the ability of any artist to create cheaply, upload instantly, and build fanbases directly.

Ultimately, music is borderless, and the story on MySpace has been explosive.  MySpace Music remains a default destination to find a band, and without a MySpace page, an artist might as well not exist.  Jopling did some research, and reported that in 2005, MySpace housed about 600,000 bands.  That number boomed to three million in 2006, and currently, the destination houses more than ten million.  “So what we’ve got is this environment of increasing pressure, falling sales, and massively increasing supply,” Jopling summed up.

Still want to conquer the world on your own?  Naturally, A2IM used the trend to underscore the importance of the independent label. “Labels that succeed will function as essential brands within their niche, guiding the right music to its most fertile audience,” the group stated.

But the choice of label, brand, distributor or other business partner depends on the specific band and situation involved.  And in an industry frequently paralleled to the “Wild West,” almost any path is viable, as long as results emerge.

Most serious groups with talent will make a choice somewhere between solo warrior and major label priority.  “You at least need a manager or an advisor, and a lawyer, you still need that team of people… but what you don’t need is a multinational record label ripping off your royalties,” said Dave Woolf, managing director at DWL.

Perhaps a growing artist has growing needs. That was highlighted by artist Meiko, a once-DIY artist who eventually signed to MySpace Records.  “There was enough cash to feed myself, but what I ran into was being able to tour and support the record by myself, because touring costs money,” Meiko shared.  “[The label] was the best decision for me – but I was DIY for a long time, I just needed the extra push.”