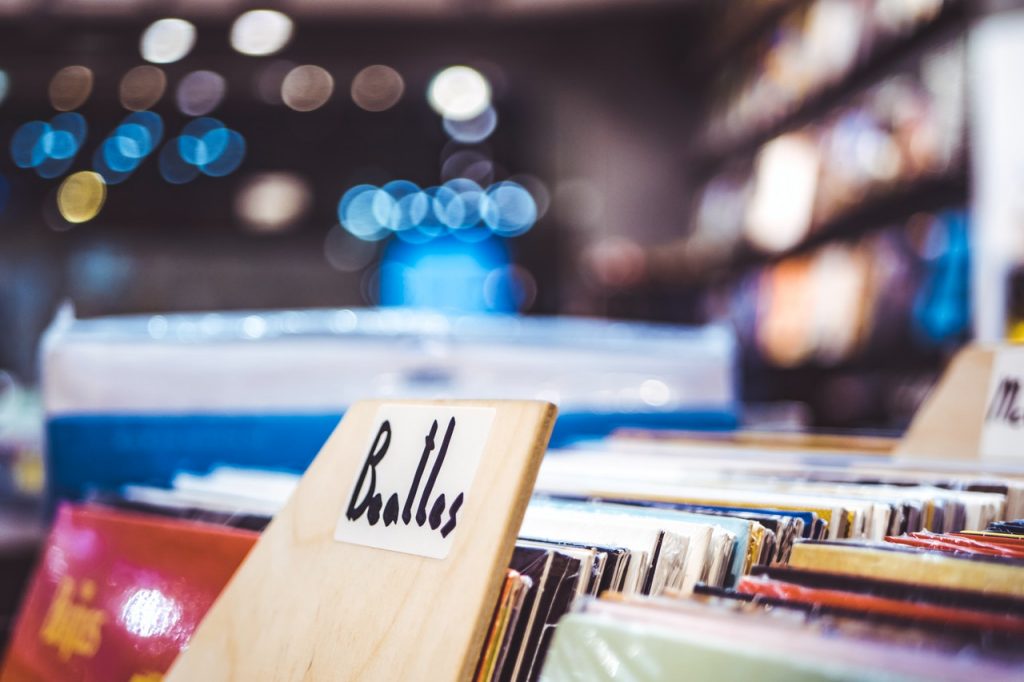 Forget about sensitive iTunes negotiations and digitization holdouts, because die-hard Beatles fans are moving on their own timetable.

That is, a very quick one.  Over the weekend, the entire remastered Beatles catalog box set – every single album included – became available across major torrent sites, music blogs, and hosting sites.

The leak, which includes both stereo and mono versions, first started on private tracker sites, according to information supplied by BigChampagne.  The albums are slated for official release on September 9th, and the complete box set – for those lucky enough to pre-order it from Amazon – arrives on the 15th.

Also surfacing this weekend was the 6th album from the Clientele, whose Bonfires on the Heath started slipping far ahead of a scheduled October 6th release date.