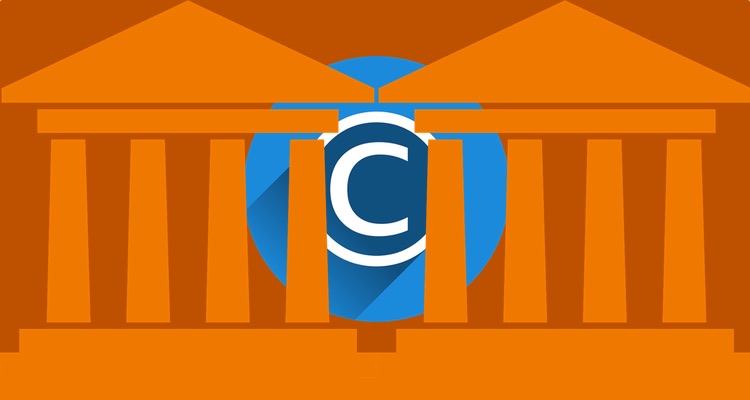 Or YouTube.  Or anyone else claiming safe harbor under the Digital Millennium Copyright Act.  But the DMCA is a law from the late-90s, one that has only limited application in the current environment.  This is not about rogue website owners posting unauthorized content, perhaps the edge of the imagination when the DMCA was passed.  This is about dynamic, user-generated sites that change every millisecond, way beyond the policing abilities of major content owners.  The content is subsequently enjoyed by the fattest of pipes, not clunky dial-ups on AOL.

Things change, quickly, and ten years later, a law based on the horse-and-buggy is being applied to automobiles.  But courts will judge based on the law.  In turn, user-generated content sites – and their investors – will craft their models around the existing legal framework.  Consumers hardly care, and post UMG v. Veoh, video-focused sites love the leniency.  The companies that can afford to defend themselves now have a precedent, and soon, smaller sites will be able to skip the legal hassle.

Content owners, meanwhile, are faced with an almost impossible task.  Just look at the spat between Warner Music Group and YouTube.  Who wins?  Warner can’t hire enough interns to pull down their infringing content – instead, videos of mediocre quality and incomplete catalogs result – pulled down piecemeal, of course, by specific request.  But just as quickly, it all just reappears, as evidenced by a recent Digital Music News canvass.

So, instead of focusing on creating great content, big media companies suddenly have to play infringement cop.  But not some of the time – all of the time, with total vigilance.  They need a copyright police force, not a few interns checking content, and that costs lots of money.  The result is a resource drain, especially since policing generates no revenues.

UMG v. Veoh seems to pave the way for a Google victory against Viacom.  And right now, the guidance for user-generated sites – whether Flickr, Veoh, YouTube, MP3tunes, or Scribd – is that the onus is on copyright owners to demand specific takedowns of their content.  But billions of dollars are at stake here, as are the futures of some of these media behemoths.  Technology is unpredictable, but then again, so is the legal world, and this fight is hardly over.  Actually, Universal Music is likely to appeal the district court decision, perhaps on other infringement tests.

The counterargument is that content owners need to figure out how to maintain profitability in an environment of abundance, not an old-world model of scarcity.  Instead of fighting YouTube and Veoh in court, why not collaborate with them?  Well, content owners are doing that in a number of ways, but when it comes to removing their content, the DMCA stipulates that user-generated sites are not required to proactively use filtration of advanced technologies.  Everything has to be detailed by the content owner, an arrangement that seems a tad lopsided.  If real copyright protection is the goal – itself a subject of debate – then the DMCA is hardly a comprehensive mechanism for achieving that goal.

Perhaps a critical question is just what level of control sites like YouTube actually have, and what they are actually capable of policing.  Somehow, adult content is filtered quite efficiently on YouTube, even though the internet is crawling with such content.  Why is it that somehow, adult content is ferreted out of the biggest video destination online, and even edgier clips are cordoned behind an explicit warning?

And what about ContentID?  YouTube can identify a song, monetize it, and spread revenues to label partners, yet somehow, Warner Music Group seemed powerless following its pulldown demand.  These are all questions worth asking, especially in the courtroom.  But as it stands right now, the big question is being answered – and content owners are facing impossible enforcement chores as a result.