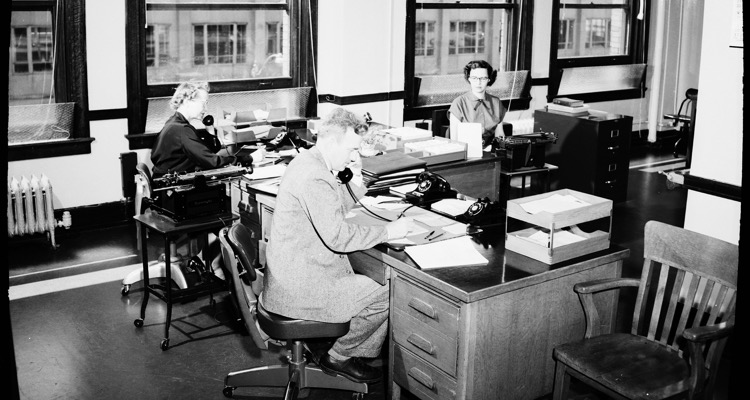 A number of highly-paid major label department heads are likely to be eliminated over the next few weeks, according to recent sources to Digital Music News.

One well-placed executive noted that the target is a department head whose salary is overblown, sometimes past $1 million annually.  “These types of compensation packages were signed in an earlier time, a different frame of mind; they can no longer be sustained,” the source relayed, while pointing to target packages within the “$200,000 to $300,000 range” going forward.

So when will this happen, and where?  Another source could only etch a “fourth quarter move,” though a dialed-in dealmaker shared news of an October 7-12 timeframe.  On the exact label, sources suggested Warner Music Group, and possibly Sony Music Entertainment. EMI Music may eventually cut deeper within a bigger restructuring, potentially through bankruptcy proceedings down the line.

Of course, layoffs are nothing new for the majors, though chops are often executed in a piecemeal fashion.  The reason is that bigger layoffs often require special provisions and filings, and tend to draw lots of outside attention.  A drawn-out, dribs-and-drabs approach eliminates those attention-getters.