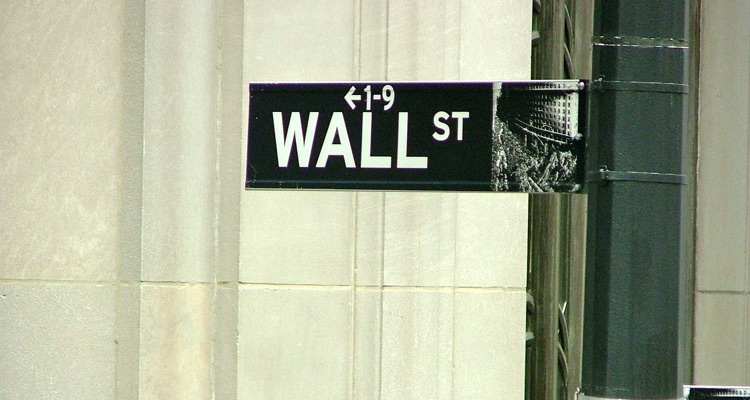 Chop some headcount, and Wall Street gives you a pat on the back.

After eliminating nearly 40 from its Rhino unit, Pali Research analyst Richard Greenfield has now reiterated a ‘buy’ rating on Warner Music Group (WMG).  In an investor note sent Friday afternoon, Greenfield praised Warner for its “ability to eliminate pockets of costs even after multiple years of cost-cutting,” while “inching closer to the point where digital will finally become the majority of their sales”.

But the Rhino reduction amounts to less than one-percent of the total WMG headcount, according SEC numbers cited by Greenfield.  Still, the symbolic nature of the pare-down was enough to impress this once-salty analyst.

The rest of the math is also suspect.  Greenfield cited a 17.4 percent, year-over-year album sales decline in the current quarter as evidence that Warner is on the upswing.  That decline sounds horrific, except when compared to a 21.8 percent decline during the second quarter.  In Friday trading, shares of WMG slipped 3.27 percent to $5.33, after breaking $6 earlier this week.