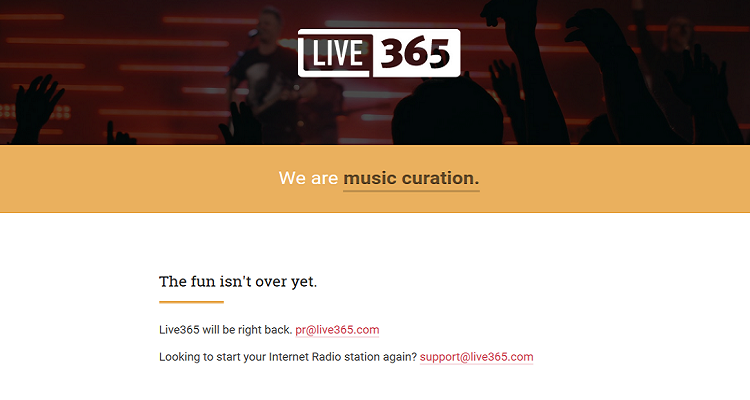 The company just grabbed a seed round, and is teasing a simpler, better experience than its ill-fated predecessors.  The company tipped the funding to Digital Music News earlier this week.

*Live365’s Constitutional challenge of the Copyright Royalty Board (CRB) has been dismissed by a federal judge.

*Imeem has now raised $6 million in a recapitalization round, according to TechCrunch.  The somewhat desperate move was powered by Morganthaler Ventures, with some potential involvement by Warner Music Group.

*Diddy is now shifting his Bad Boy imprint to Interscope Geffen A&M, according to official word from the artist and Jimmy Iovine.  Diddy is leaving Atlantic (WMG).

*Grammy-winning producer Greg Ladanyi has now passed, following complications from an accident at a show in Cyprus.

*Pearl Jam’s Backspacer topped the most recent album rankings in the US with sales of 175,000