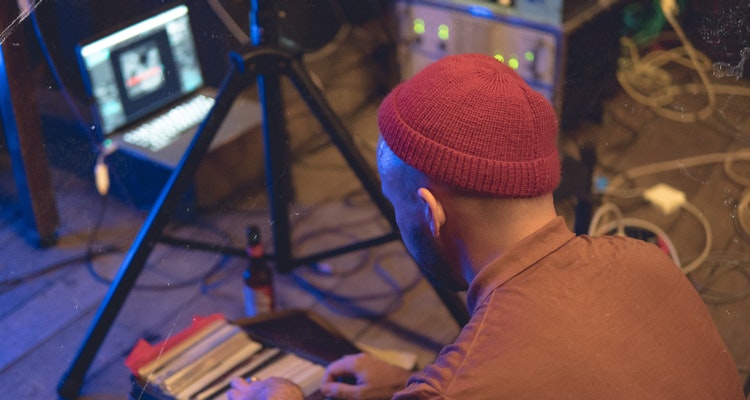 Cult psychobilly artist Mojo Nixon is now preparing to release his entire catalog for free, according to details shared exclusively with Digital Music News on Friday.

The catalog downloads will be positioned through AmazonMP3, and coordinated by the Orchard.  “I’m just the kind of crazy person to do it,” Mojo told Digital Music News in a phone conversation.  “What do I have to lose?  I’ll make more money off of this in the long run.”

Mojo outlined a gratis download plan that starts with the upcoming release, Whiskey Rebellion.  That album, which took Mojo “just four hours” to complete, drops Wednesday, October 7th for $0.00.  Additionally, a collection of roughly 150 songs will also be offered for free, a symbolic move for the industry.  “On Wednesday at Amazon, you’ll be able to get the new CD, plus the whole catalog.  We’re going to spread the psycho word,” Mojo continued.

The Orchard is now preparing an official release on the matter, pending various executive approvals.  “Getting all 150 tracks, that might be like having a bacon sandwich with sausage on it.  It’s like chocolate ice cream with chocolate syrup,” Mojo mused.

But Mojo is also hoping to cook a home-baked stimulus with this catalog offering.  The artist is known for staging wild events, and the action hardly stops after the last notes are played.  According to Mojo, “drunken crazy fans” typically hit the “moonshine” or “cockfight” after a gig, an underground ecosystem of activities that is also getting cooled by the Great Recession.

So, more people at shows, more money circulated.  Sounds like a plan that even Ben Bernanke would approve.  “I’m trying to jump-start the black market economy,” Mojo shared.