A Tale of Toxicity: What Happens Next at EMI? 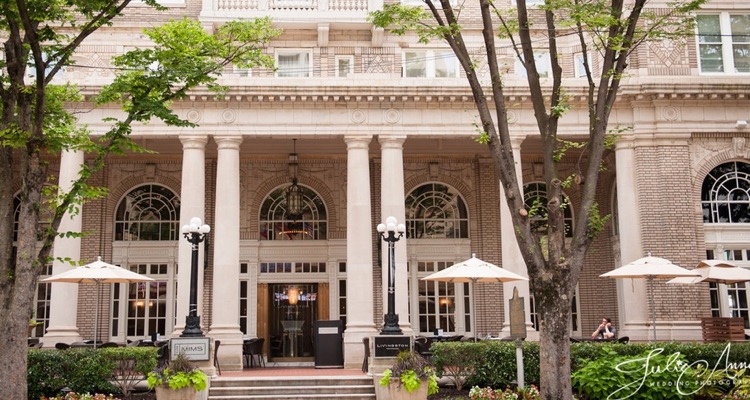 Of the big four major label groups, EMI stands out as the most distressed.

But what happens next in this tale of toxicity?  The outcome depends on a number of volatile variables, though the rejection of a $1.67 billion injection proposal by Terra Firma is hardly an uplifting development.

EMI Music Publishing executives have complained to Digital Music News that their well-performing unit is frequently buried in the negativity of their parent label group.  That is certainly an issue, though some observers are wondering whether future covenant breaches will prompt the divestiture of publishing – and various other units – in a fire-sale.  “The [lending] banks want their money, and they can make demands if they are owed,” one Wall Street source relayed, referring to broader problems across over-leveraged buyouts.

One option is to simply liquidate.  Pali Research analyst Richard Greenfield recently recommended that course of action in a note issued Tuesday.  “We continue to believe the best way for Citigroup to maximize the value of the debt it holds in EMI is to push for a break-up of the company, selling EMI’s recorded music division to Warner Music and either leaving Terra Firma with EMI’s music publishing arm or auctioning the asset to another bidder,” Greenfield relayed.

Over the next few months, Terra is likely to meet its covenants, thanks partly to Beatles reissues and licensing initiatives.  Just recently, the company was described as ‘barely’ meeting its financial deadlines by one well-placed executive, thanks partly to equity injections by Terra.

And what about that possible purchase by Warner Music Group?  This is a familiar dance, though necessity could prompt some sort of consolidation.  Warner has enjoyed a recent increase in its share valuation, added ammunition for a potential play.  Warner offers its quarterly financial summary next week, another glimpse into its ability to acquire.