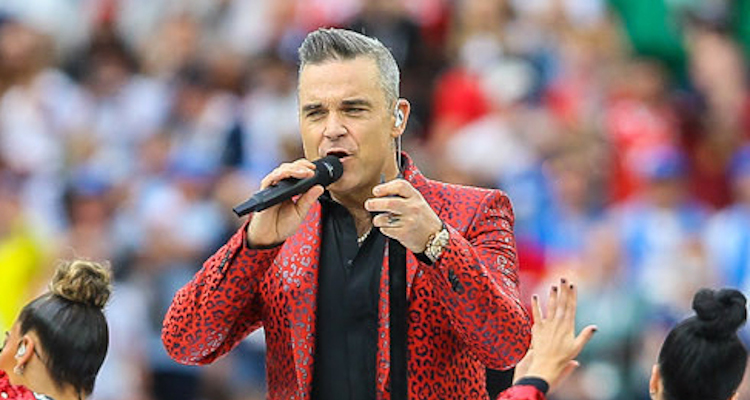 But an £80 million ($132.9 million), four album deal, sealed in 2002, has largely been panned as a flop and full of over-bloated expectations.  EMI Music was aiming to break the superstar in the United States, an Atlantic crossover that never really materialized.

Well, that deal is now ending, and Williams is reportedly corralling investors on the next leg of his career.  According to information coming out of the Williams camp, the singer is now courting investors to jump into a £50 million ($83 million) deal that spans recordings, touring, and sponsorship components, without the involvement of EMI.

But, talks are early, and label negotiations are also part of the canvass.  “Obviously we are talking to several record companies about a new deal for Robbie,” Williams broker Tim Clark told the Times Online.  “But we are also looking at talking broadly to all potential investors, including financial institutions.”

So, good idea for investors?  Recordings are probably a bad return, though touring and sponsorships present lucrative possibilities for the superstar-level artist.  Whether investors are willing to gamble in this recovering-yet-cautious climate remains unclear, though Williams could be ‘minting’ another big precedent.