So, Who Killed Imeem, Anyway? Executives Blame The Orchard 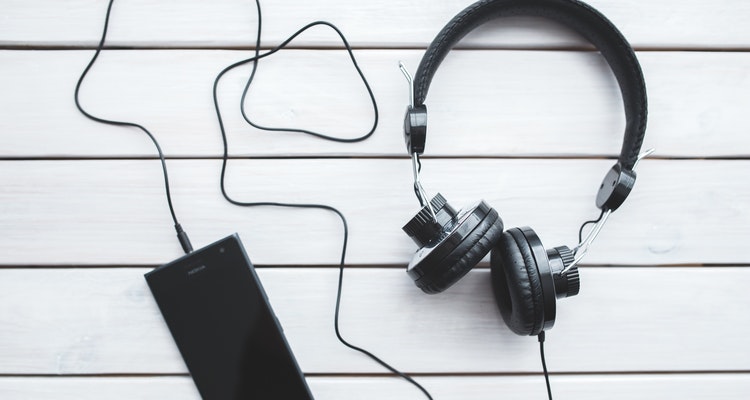 Imeem may have connected with an audience, but it never got its happy ending.

The once-promising startup was bloodied by lawsuits, lopsided licensing deals, and an underperforming ad-supported model.  Now, MySpace Music is plucking the remains at fire-sale valuations, and investors are walking away with mere lint.

But, for much of 2009, Imeem was hanging on and toughing it out, hoping for a sunnier clime.  That could have included a reworked model, always a possibility when a sticky audience is involved.  But according to executives inside the company, the decision to finally cut the lights was prompted by an unlikely opponent – The Orchard.  Ahead of the decision to fold (or fire-sell), the independent aggregator had filed an expensive lawsuit against Imeem related to the alleged misuse of its recently-acquired TVT Records catalog.  “We held an emergency board meeting to shut everything down,” one executive told Digital Music News.  “The [Orchard] lawsuit was definitely the final nail.”

Subsequently, other executives close to the situation confirmed the decision.  “They just ran out of cash, it was just a cash thing,” one executive shared, also anonymously.  “The potential liabilities – $150,000 per stream – could get astronomical.  [Imeem] thought they had a case, but they couldn’t afford to fight it.”

Sounds like a typical outcome when big lawsuits are involved, regardless of who’s right or wrong.  Still, in reality, the meltdown is impossible to pin on one culprit, and Imeem was struggling with a troublesome, ad-based model that failed to deliver a meaningful revenue stream.  On top of that, sources have been continuously pointing to onerous licensing arrangements with major rights holders, though some of those deals may have been softened over time.

Still, the attitudes that guided those major label licensing arrangements created an almost-impossible financial structure.  “The deals were really stupid, they were written at a different time,” another insider shared.  “And, the people who cut those original deals are not really there anymore.”

But ironically, the majors were not the ones administering the final poison pill.  Instead, an indie gets that distinction, and it remains unclear whether terms could have been worked out amicably.  The Orchard declined any comment for this story, and now-exited CEO Greg Scholl and Orchard attorney Anthony Motta also declined to discuss the matter.

Meanwhile, things are moving along on the MySpace Music buyout.  Sources with knowledge of the acquisition noted that a binding agreement with Imeem is in place, and that a more formal, long-form agreement is now being finalized.