The Lala Acquisition: What Is Apple Getting, At What Price? 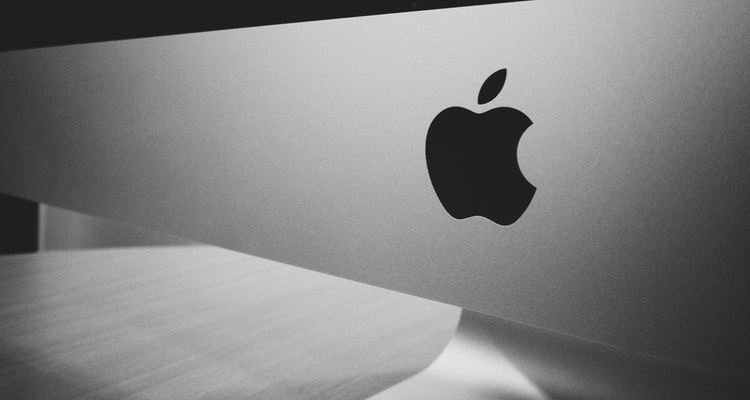 Apple confirmed its intentions to acquire Lala on Sunday, and details on the deal continued to trickle over the weekend.

Unfortunately, valuations and post-buyout plans were not disclosed, though the Wall Street Journal is now describing a ‘fire sale price’ that will not give the original investors a return.

That remains unconfirmed, though Lala entered the discussion with relatively weak revenues, nonexistent profits, and lower consumer traction compared to its peers.  But the underlying technology and interface could offer a serious enhancement to iTunes and other music-related initiatives at Apple.  On that point, the New York Times noted that Lala approached Apple with the deal when ‘prospects for turning a profit in the short term were dim,’ citing one source.

Apple appears to be getting more serious on cloud-based storage and access, instead of its mostly on-the-ground system of synchronizing computers, iPods, iPhones, and other peripherals.  In that light, the Lala interface is quite smooth and easy-to-use, and potentially a brilliant enhancement to existing iTunes functionality.  Additionally, the team behind Lala – including founder Bill Nguyen – are likely to jump into the Apple family to guide the expansion.

Other aspects raise questions about the acquisition logic.  On its own, the Lala purchase model seemed a bit far-fetched, and even Apple might have difficulty selling it.  Instead of download purchases, Lala offers unlimited streaming for 10-cents a pop.  But that seems mostly unexciting and complicated to consumers, especially alongside a raft of simpler options (both free and paid).

It also pins a revenue stream on one-off purchasing, instead of more automatic, recurring payments.  Also complicating the matter is the question of whether Lala’s licensing deals are transferable to an acquirer.  But at this early stage, conjecture is the rule. Inside the Apple shell, ideas take on a greater tailwind, and Apple may choose to simply pick-and-choose the elements.  More details ahead.