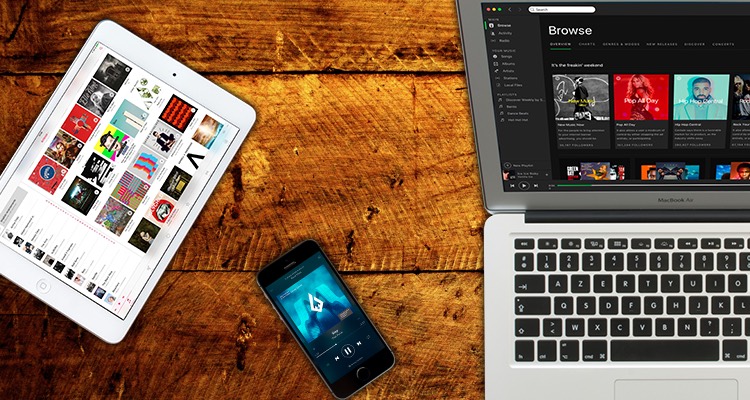 Buzzmedia is now planning an overhaul of its Idolator site, according to details tipped to Digital Music News on Wednesday.

At some point today, idolator.com will relaunch with a fresh look and new features, and more importantly, a new editorial focus.  “There are not many independent sites focused on pop music,” said Alan Citron, president of Buzzmedia.  “We think this will be a fresh way to look at the pop space.”

Citron, formerly general manager at TMZ, joined Buzzmedia in August of 2008 and oversees a broad number of sites.  But the workhorses of the new Idolator will be writers Robbie Daw and Becky Bain, both of whom will work under Jeff Leeds, editor-in-chief of Music at Buzzmedia.

The revitalization follows an earlier round of cuts at Buzzmedia, a reduction that forced serious chops at a number of properties, including Idolator.  In April of this year, then-site editor Maura Johnston characterized the blog as a “solo project of sorts,” and Johnston herself has since left the building.  “It was never a great fit for us,” Citron conceded.  Other focus sites at Buzzmedia include Absolute Punk, Stereogum, and Buzznet.