The Biggest Songs Of the Decade… In the UK 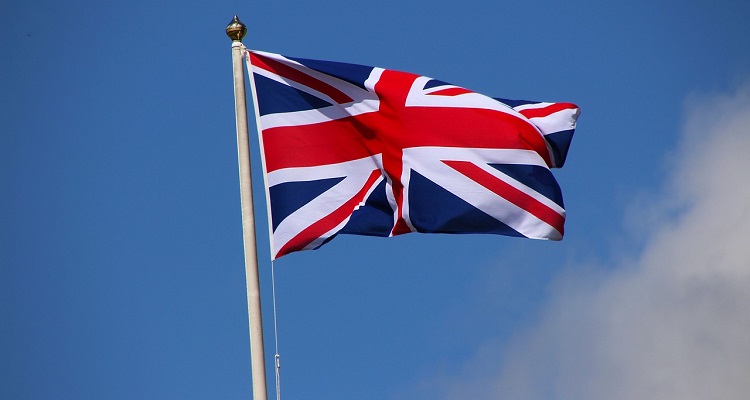 The end of a year – and especially the end of a decade – produces lots of lists about the past and future.

Just recently, US-based Nielsen Soundscan offered a list of the top-spun songs of the decade by radio format.  But what about the songs across the pond?

On that topic, British licensing group PPL has compiled the 50 most ‘played and used’ songs of the decade, and some of the tracks are surprising.  The PPL focuses its efforts on recorded music royalties.