The Recording Industry In 2009: Albums Down 12.7 Percent, Digital Still Gaining 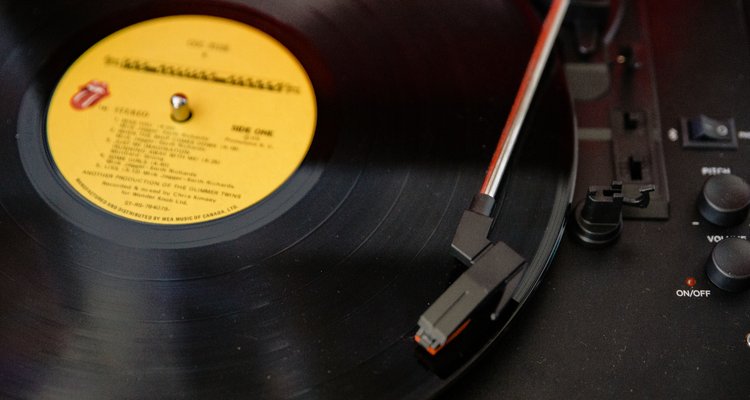 Albums suffered another precipitous drop in 2009, according to the latest US-based data from Nielsen Soundscan.

The group reported yearly sales of 373.9 million units, down 12.7 percent from a 2008 total of 428.4 million.  The tally includes CDs, digital albums, LPs, and the increasingly-marginalized cassettes.

That represents another tough drop, though the label-partial Nielsen softened the blow by factoring in its usual bag of questionable calculations.  That includes ‘track equivalent albums,’ as well as a separate methodology that counts every discrete transaction – download, ringtone, album sale, whatever – and invariably comes up with a gain.

But a straighter read of digital sales still revealed continued gains.  For example, digital album sales gained 16.1 percent to 76.4 million, though the broader album decline negated those improvements.  Separately, digital track sales gained 8.3 percent to 1.159 billion units, the second-straight post-billion year for song downloads.  Still, the broader feeling is that paid downloads are entering a plateau after an explosive period of early-stage growth.

And the zinger?  LPs, or vinyl albums, gained 33 percent to 2.5 million, the highest level since Nielsen started tracking in the early 90s.