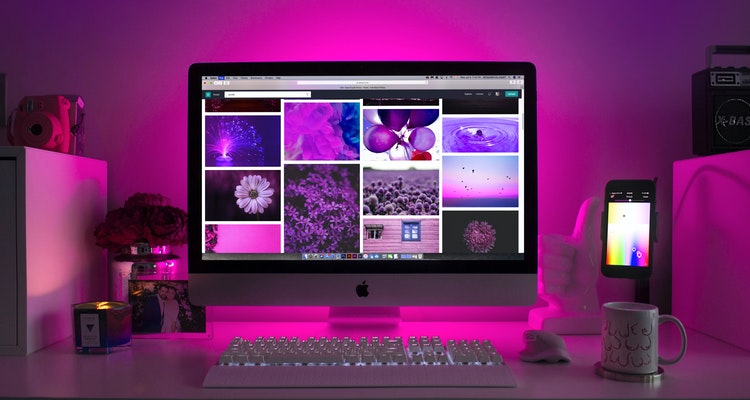 So what should your next move be with MySpace Music?

The following is a guest post from Caren Kelleher, head of business development at Songkick, manager of unsigned band The Lighthouse and the Whaler, and an HBS grad to boot.

Six years ago, my favorite band sent an email out to its listserv and asked us all to join them on a new social network called MySpace.  Being a superfan, I immediately signed up.  There I found a place where I could stream music, write the band a note, meet other fans and find out about upcoming shows.  For a music fan, this was heaven on Earth.

Today I sit on the other side of the table, managing The Lighthouse and the Whaler, an unsigned band from Cleveland. While half of me wishes for that utopian MySpace I remember, the other half is frustrated that MySpace exists at all.  That’s because MySpace has put millions of artists, particularly unsigned ones like Lighthouse, in a strange limbo.

Though popular opinion in this industry is that MySpace is dead, that’s not quite the case.  One reason is that MySpace is a leader in SEO.  Just Google ‘The Lighthouse and the Whaler’ (or most other bands, for that matter) and the first search result will be its MySpace page.  Unless the site were turned off today, it is unlikely that this will change any time soon.

This puts MySpace in a strange void: it’s a site that’s dying, yet still cannot be ignored by bands.  If someone stumbled onto a MySpace artist page and found it outdated and left to die, it would be fair to assume that the band broke up or doesn’t care about its social media presence.  While the redesign and strategic shift should encourage bands to keep up with their MySpace accounts, it’s time-consuming to update every social networking profile and to communicate with fans across so many networks.

That is especially true when you consider the utility of the web as an A&R tool.  While we used to hear about bands being “discovered” on MySpace, recent stars are being made on  YouTube.  Scooter Braun claims to have found Bieber through YouTube, while Greyson Chance and the PS22 Chorus kids also found fame and new opportunities thanks to the site.  With 360-degree contracts on the rise, I expect YouTube to become a more important part of the A&R process and hope the site builds out better features to support such use.

However, if Myspace has taught us anything, it’s not to put all your fans on one site unless it’s your own.  The Lighthouse and the Whaler has 11,000 fans on MySpace versus 2,000 on Facebook. Growing that fanbase feels a bit like starting over. Sure, there are a lot of faux fans on MySpace – like corporate brands, other bands, and aspiring porn stars – but also a number of fans that regularly engage with the band by requesting gigs and sending fan mail.  While the band is using Damntheradio, email notifications and social media to help grow its fanbase on Facebook and YouTube, it will take time for the band to amass the fans it once had on MySpace.

Even then, I’m weary about sending fans to Facebook since it can change privacy policies, tab layouts and other settings with little or no notice. Still, it is not enough to rely on an email list, especially as younger fans turn to alternative ways of communicating, like SMS.

Even with the rise of artist service companies, few are positioned to replicate what is perhaps MySpace’s biggest asset: its role as the musician’s calling card.  The  myspace.com/bandname URL is a common convention most bands adhere to and more consumers recognize. Chances are good that the piano man at your neighborhood bar has a MySpace page, as do the world’s most successful acts. While combining a number of APIs and widgets on an artist’s homepage can achieve the same functionality of MySpace, few have the potential to achieve the URL ubiquity that MySpace has.

And so, we’re sort of stuck with MySpace Music, whether we like it or not.