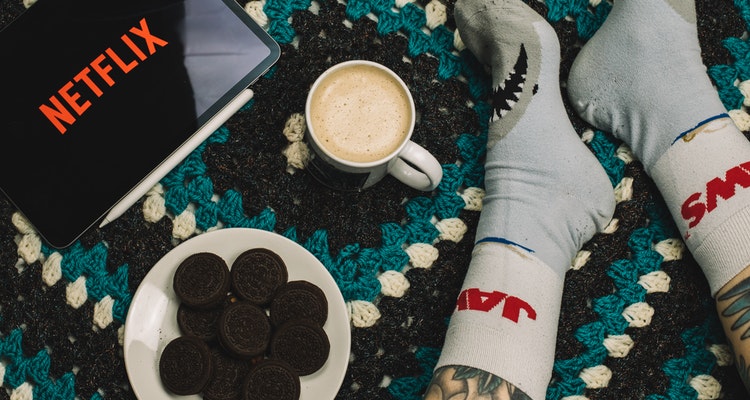 Universal Music Group pulled a surprise lawsuit against Grooveshark earlier this month, and the details of the filing are downright devilish.

Instead of filing in federal court, the label filed in the State of New York, and pursued violations against pre-1972 recordings.

Neither party agreed to discuss the case, though lawyers observing the action recently pointed Digital Music News to some crafty legal work.  The filing in New York, specifically on pre-1972 content, shifts the discussion towards state interpretations, before recordings were protected by the federal Copyright Act.  “Pre-1972 Recordings are subject to protection exclusively under state law (including the law of the State of New York) and are not subject to or governed by the federal Copyright Act,” the filing states.

An important case is worth discussing, one that paves a path for Universal.  In 2005, the New York State Court of Appeals ruled in Capitol Records Inc. v. Naxos of America Inc. that pre-1972 recordings were protected by common law, even though they were not explicitly protected by federal Copyright Law.

On top of that, the choice of New York raises the monetary hurdles for Grooveshark.  According to one knowledgeable attorney, Grooveshark owner Escape Media Group, a Florida-based company, is now forced to play on an out-of-state playground.  That means seeking attorneys specialized in New York copyright law, and traveling to fight the case.