But Is It Safe? ‘Womb Boxes’ Get Another Look 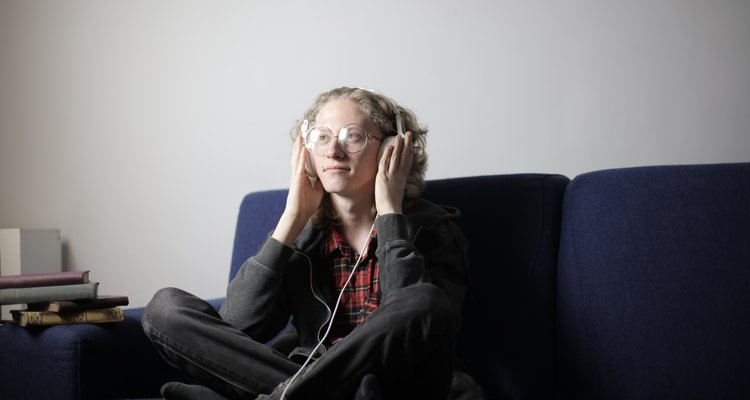 Music is one of the joys of life, but should fetuses get a taste while still in the womb?

Suddenly, a seemingly novel idea – pumping tunes and other sounds into the womb – is getting a second look.  This is a trend that started in the pre-iPod 90s, though New York Post writers Don Kaplan and Brian Niemietz are now asking the right question.  Namely, is any of this safe?

A recent entrant into the space is Lullabelly (lullabelly.com), a belt that links into an iPod or iPhone, and shares tunes with the unborn child.  But others are also competing for fetal attention, including Belly Buds and Bellysonic.  The list goes on, and many tout the benefits of early listening.

But those claims are mostly unproven, and questions are surfacing about the broader effect on prenatal sleep rhythms.  “This could be a hindrance to a baby’s sleep cycle,” Dr. David Cabbad, a pediatrician at the Brooklyn Hospital Center, told the Post.

Perhaps some soothing music is simply benign, though the romantic version is that developing babies gain intelligence by listening to composers like Mozart.  Mahler might be a different story.