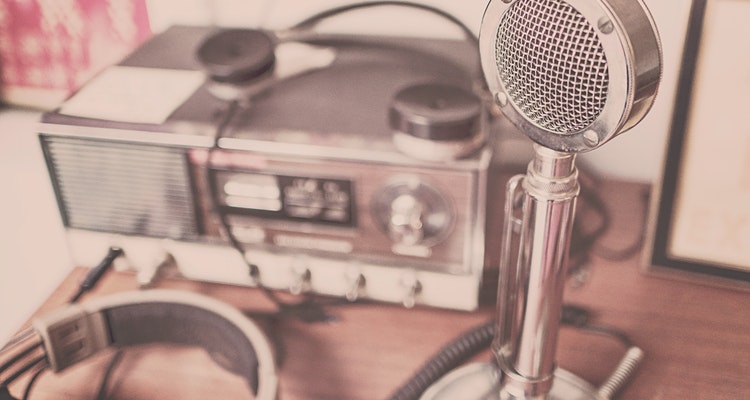 US-based terrestrial radio stations suffered an absolutely brutal decline in 2009, according to data released Friday by the Radio Advertising Bureau.

The downturn comes during a difficult time, and a major pare-down in advertising.  Digital was a rare bright spot, lifting 13 percent to $480 million.  RAB chief Jeff Haley pointed to second-half improvements, while optimistically suggesting an upturn in 2010.  “In 2009, radio went from negative 25 percent in May to flat in December – a tremendous lead-in to 2010,” Haley stated.

Whether that happens is speculative, though stations are undoubtedly hoping 2009 was a bottom.  But deeper structural issues are also happening, including a continuing shift towards portable media players, mobile devices, and innovative models like Pandora and Last.fm.  That also includes station-controlled websites and apps, and the resulting gains from digital.

The downturn is already causing ripple effects.  On the publishing end, sources to Digital Music News have pointed to downward pressure on performance royalties, based on the top-line revenue declines.  The slump also affects the current battle over recording performance royalties – or lack thereof – a ‘tax’ that terrestrial stations are even less enthusiastic about given the latest numbers.