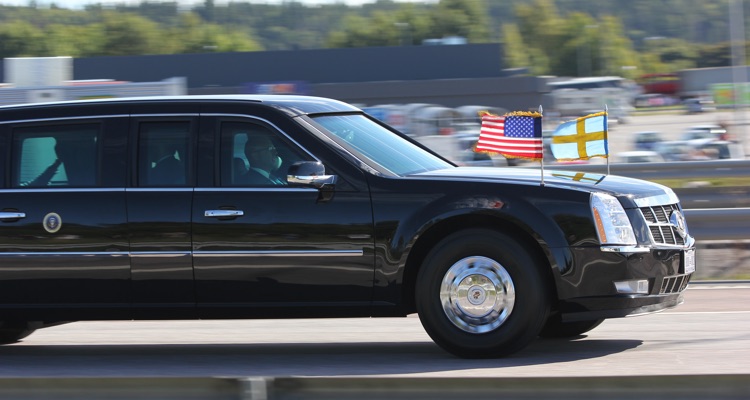 The National Association of Broadcasters (NAB) has been fairly effective at stacking Congressional support against terrestrial radio royalties for recordings.

But the US Department of Commerce is going the other way, and supporting royalty payments for performers and recording rights owners.

In a letter to Senator Patrick Leahy obtained by Digital Music News, the Department expressed “strong support” for the Performance Rights Act, which seeks to expand traditional performance royalties beyond the publisher.  That is part of a broader commitment that dates back to the late-70s, according to Commerce counsel Cameron Kerry.  “At the national level, establishing a public performance right in sound recordings and eliminating the exemption for terrestrial broadcasters follows principles of US copyright law,” the letter states.

The letter was trumpeted by the RIAA and the musicFirst Coalition as a sign of broader Obama Administration support.  That may be a liberal extension, though the Administration has not offered any opposition to the Commerce position.  “We have been advised by the Office of Management and Budget that there is no objection to the submission of this letter from the viewpoint of the Administration’s program,” Kerry continued.