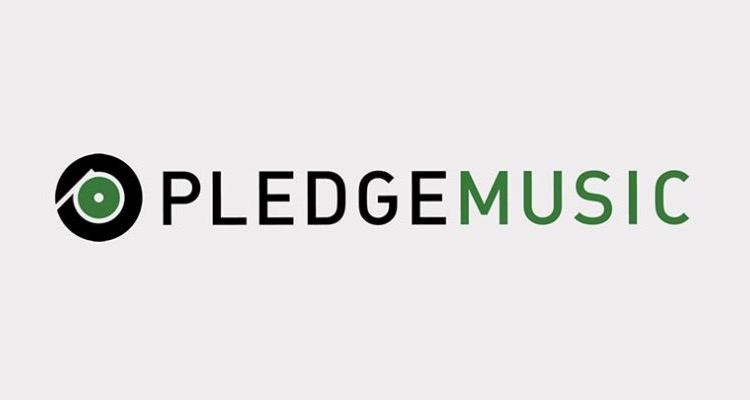 Despite the scary near-death of Sellaband, the fan-funded space continues to churn along.

Just this morning, London-based Pledge Music confirmed a partnership with Gang of Four, a group whose heyday happened in the late 70s and early 80s.

In the 2010s, the Gang is tapping fans to finance its latest release through incremental fan donations.  The upcoming release is appropriately titled Content.

But this is more than a simple fund-raising effort.  Gang of Four is offering lots of extras and content exclusives to believers, including artwork, a scratch-n-sniff booklet, and even vials of blood.

The list goes on, though throughout, the emphasis is not on ‘fund-raising,’ but rather ‘pledging’.  And the difference?  In a conversation last month with Digital Music News, Pledge founder Benji Rogers shifted the focus more towards fan involvement and participation, and away from simple monetary donations.

Subtle differences aside, the rough times surrounding Sellaband are still weighing heavily on the sector.  Still, Rogers highlighted more model differences.  For example, no money is taken from fans until monetary targets are met, and Pledge claims industry-low commissions.

And Public Enemy?  Last year, the rap group tapped Sellaband to raise $250,000 for its latest project, an amount that was woefully undersubscribed.  But according to Rogers, that was an amount “no group should be asking for,” especially given the drastically-lowered capital requirements for making and distributing a recording.