The Latest Startling Stats Out of NARM 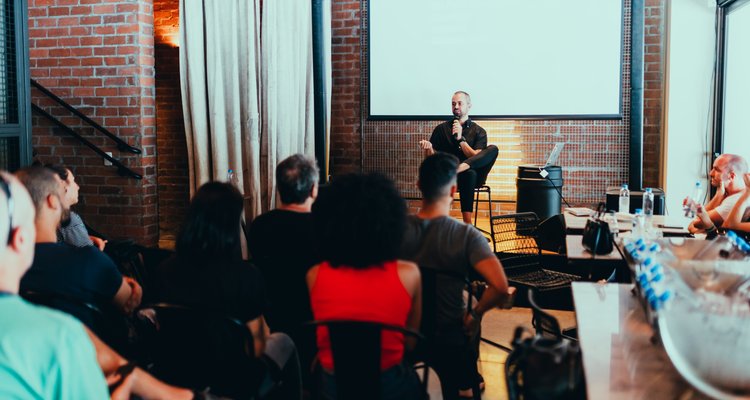 NARM has traditionally been a sales-focused conference, and over the weekend, plenty of stats were being bandied about.

At a top level, the downward decline in physical sales remains obvious, though this is an industry pondering a very complicated puzzle.  Instead of consumers walking away, engagement is higher than ever before, just not across paid channels.

Hence, the vexing riddle.  How do artists, labels, and the broader industry take advantage of this enormous demand, most of which is being satisfied for free?  And, how does anyone launch a career in such a super-saturated market?

On that last question, Nielsen Soundscan offered some sobering stats.  A total of 98,000 albums were released in 2009, and just a handful crossed the million-mark.  Perhaps more sobering, just 2.1 percent managed to cross the 5,000-mark, a group that made up 91 percent of total sales.  Suddenly, fresh artists are staring at a near-zero chance of selling even modest amounts, part of a continued drizzle on DIY optimism.

But what about the sinking CD?  In an interview with Larry King last year, Marc Andreessen urged newspapers to ditch their print editions, and dedicate themselves to figuring out the digital piece.  The argument is that companies – whether newspapers or record companies – are doomed if they burn most of their resources on a sinking format.

Certainly a debatable point, though at NARM, the focus has been on servicing a diverse group of consumers.  In an opening keynote, NARM president Jim Donio noted that 75 percent of albums sold in the US are still physical, mostly CDs.

But part of that total is coming from vinyl.  According to Nielsen, a hard-to-ignore 2.5 million vinyl albums were sold in 2009, a figure expected to ramp towards 2.8 million in 2010.  And, 74 percent of those sales are coming from independent retailers.  In terms of titles, half were catalog-oriented.

But is there a case for preserving physical?  On this point, Nielsen’s David Bakula offered a fascinating breakdown between the sales of Susan Boyle, Lady Gaga, Black Eyed Peas, and the Beatles.  In essence, Boyle and the Beatles garnered most of their sales from physical albums, while Gaga and the Peas were weighted heavily towards a-la-carte downloads and mobile formats.

In fact, Boyle pulled 90.5 percent of sales from physical, and the Beatles, 100 percent.  And, Boyle beat Gaga in total album sales last year, a sign that older-skewing artists have a much better chance of monetizing.  Still, Boyle was panned as an ‘anomaly’ by one executive, and a nearly-impossible phenomenon to recreate.  Perhaps just like the CD boom of earlier decades, a huge run that is proving very difficult to replace.

Report by Paul Resnikoff at NARM in Chicago.