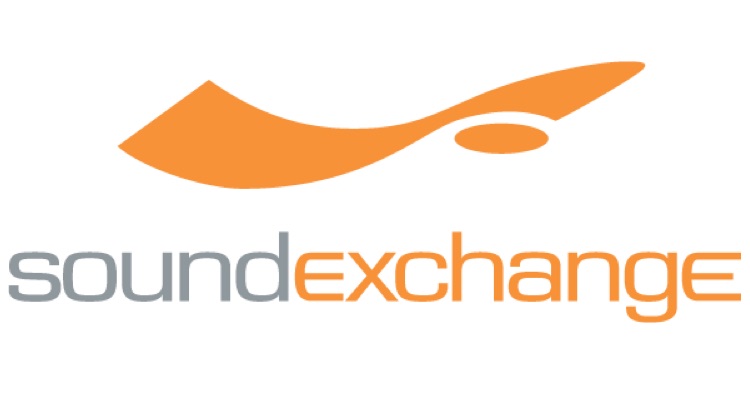 After confirming an outstanding balance of $200 million in unpaid royalties to Digital Music News, SoundExchange is now shifting its calculations.

In response to growing concern over the large amount of unpaid funds, SoundExchange executive Bryan Calhoun is backing a drastically-reduced, $39 million unpaid figure – yet, he has declined to offer any documentation or direct discussion to Digital Music News.

Does this revision make any sense?  According to publicly-available IRS documents (available at the permalink below), the year-end, unpaid balance in 2008 was actually approaching $260 million ($259.7 million).  Presented with that $260 million figure earlier this month, SoundExchange immediately shaved the balance down to $200 million for early 2009 based on ongoing payouts.

During the multi-week investigation, the group declined to offer a more revised, up-to-date figure, citing auditing confidentialities.  SoundExchange executive Laura Williams noted that “‘stuck’ or delayed funds in 2007 were around $101 million and a little over $200 million at the start of 2009,” while acknowledging a “110 percent” increase in just two years.

It gets worse.  The updated math seems more than just fuzzy, and suggests a broader transparency issue.  In an indirect retort to Wired and other outlets unwilling to ask tough questions, Calhoun noted that $39 million remains reserved for ‘artists and copyright holders who haven’t yet registered,’ and led with that figure.  But the same SoundExchange breakdown also includes a roughly $40 million outstanding balance from ‘bad data,’ ‘no data,’ or money locked in foreign PROs.  That alone adds up to about $79 million in unpaid royalties.

Then, about $100 million of the $200 million, according to new figures from Calhoun, is ‘flow-through’ that has already been paid out.  The rest is being held pending court resolutions on various royalty rates.

The flow-through figure raises even more questions.  Flow-through is certainly present, though according to an earlier breakdown from Williams, year-2008 payouts were already more than $100 million.  Still, the IRS filings show an end-of-year balance of $260 million, suggesting a far greater figure in 2010 by simple extrapolation.

Perhaps Calhoun is engaged in a bit of balance ‘time-shifting,’ a practice that seems to ignore incoming – and unpaid – royalty amounts while focusing heavily on subtraction.  Here are the outstanding ‘fund balances’ (end-of-year) as confirmed by the available federal filings.  So far, the only documented balances have come from the IRS.

Time for an investigation?  Something isn’t quite adding up, at least until more documentation or transparency is offered by SoundExchange.  In the absence of that, additional federal filings – when made public – will offer a more complete update.