OK Go Delivers Another Brilliant Vid. But Is the Music Any Good? 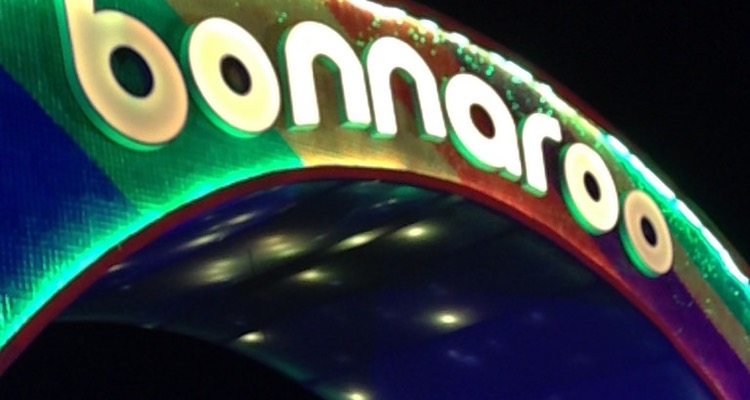 Turns out the treadmill video wasn’t an isolated bout of creativity for OK Go.

The band has since delivered an amazing contraption-themed video for “This Too Shall Pass,” and more recently, a Crayola-clothed adventure for “End Love”.  The “End Love” video was actually premiered at Bonnaroo, another cool twist.

This is a creative well that keeps producing engaging and memorable videos.  You might laugh out loud, or your jaw might drop in disbelief.  But what about the music?  Is the audio as great, or just an inferior appendage to these YouTube masterpieces?

This treads into incredibly subjective territory, like so many music discussions.  OK Go fans would argue otherwise, but it seems that these brilliant videos are far more memorable than the songs themselves.  Can you hum “This Too Shall Pass” while walking down the street?  Or, can you more easily remember the Rube Goldberg contraption?

As the post-EMI story on OK Go unfolds, this is a case study worth watching closely.  Of course, EMI turned out to be the worst place for a band that thrives on viral videos, but EMI has the right to monetize its investments the way it wants.

And the band appears okay with that.  In a recent interview with the Seattle Weekly, OK Go frontman Damien Kulash seemed rather philosophical about the EMI rift. “I don’t blame EMI for anything they did,” the singer said.  “They’re acting in what they believe is their best interest. It just wasn’t in our best interest.”

The rest is a work in progress.  On the monetization end, Kulash pointed to modest touring and recording sales for the band.  “I think people who love the video watch the video. They’re not people who buy records,” Kulash shared, while also noting that the band still “make[s] most of [its] money off of licensing.”