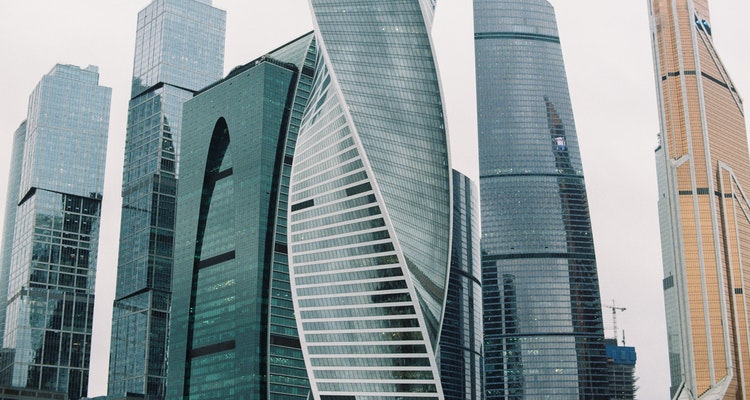 Not because of piracy or problems “cutting through the clutter,” but simply because fans are broke.

But doesn’t music always find its audience, regardless of the weather?  That’s the romantic version.  The more practical reality is that real music requires real support – ultimately, from paying fans.

And sure, a talented band can theoretically go on forever.  Without serious funds, without a team, without support from a label or management group.  Recording in the basement and updating online to lots of fans, playing local gigs, but also working day jobs.

Stuck as “hobbyists,” dreading the inevitable move to law school or a different career.

The reason is that music is a discretionary purchase, one with plenty of low-cost or free alternatives.  Watching a DVD at home instead of going to a show, or stealing a track rather than paying 99-cents.  And stop believing the morality myth: real music fans – from jazz aficionados to hip-hop heads to classical fans – steal.  Regularly.

And increasingly, they have even less pangs about it.  Just recently, Warner Music Group chairman Edgar Bronfman blamed the economy on a botched variable-pricing experiment, one that presented more expensive, $1.29 songs to distressed buyers.  Suddenly, paid downloads are starting to decline in the US (and elsewhere).

Of course, there are wildly disruptive shifts happening to music that have little to do with the macroeconomy.  A huge transition in consumption behavior is affecting everyone, from the smallest TuneCore account to the biggest major label priority, from the smallest coffeehouse gig to Coachella – for better or for worse.  But this is a perfect storm that intimately involves discretionary income, and one that is having implications for both the little and big guy.

Take touring.  High-priced tickets are just a no-go in this climate, but it’s more complicated than that.  For starters, fans are still willing to blow cash on the right moments.  Just witness Coachella (a three-day sellout) and Bonnaroo (a near sellout).  Yet single-artist tours – overpriced or not – are struggling.  Just ask Imogen Heap, or any up-and-coming band struggling to fill the tank to the next gig.

So, how would this picture be different if the economy never tanked?  Surely there are structural shifts happening.  Part of Coachella’s success might be its appeal to modern-day, iPod-inspired listening habits, for example.  A “live shuffle” of sorts.  But the water-level is lower, forcing fans to pick-and-choose, despite ever-increasing appetites for good music.

So how to survive, grow, get traction?  As a band?  As a music company?  Perhaps all of this just accelerates the disruptive dismantling of the so-called “establishment,” a shift towards smaller marketing groups, less over-the-top superstars, better fan targeting and relationship management, and maybe better music.  And for those with real talent and audiences “in this economy,” patience may be the greatest asset.