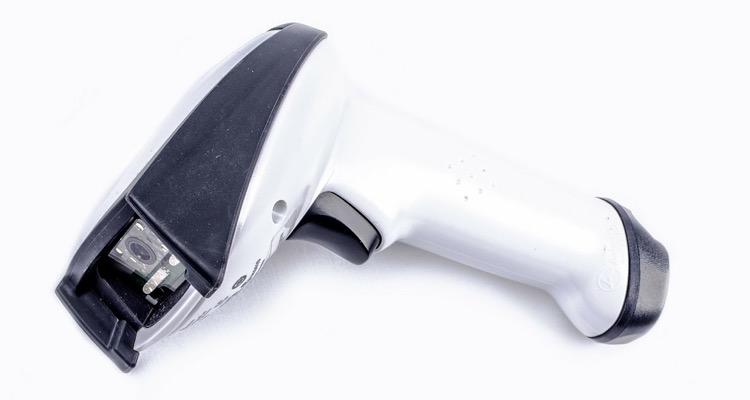 The concert industry is under serious pressure, but an interesting direct-to-fan shift is happening.

Suddenly, bands like LCD Soundsystem and the Pixies are selling out shows by selling straight to their email lists, Twitter followers, or wherever their fans hang.  In the case of the Pixies, Topspin helped the band to direct-sell 6,000 seats exclusively through an email blast.  Then, the band scanned the “tickets” (or, home-printed barcodes) themselves at the venue.

Actually, the Pixies didn’t even have an email list when they first started working with Topspin.  But the list now tops 100,000, and the band only needed to send one email to sell out a pair of dates at London’s Troxy Theatre.  Fans were directed to a customized ticket-selling site, LaLaPixiesLoveYou.com, and just 5 iPhones scanned 3,000 tickets at each show according to Topspin topper Ian Rogers.

And, that happened without the help of a ticketing agent or promoter (though Pixies touring agent X-ray was involved, per Rogers).