Google & Verizon Make a Little Proposal. Is This a Big Problem for Artists & Indies? 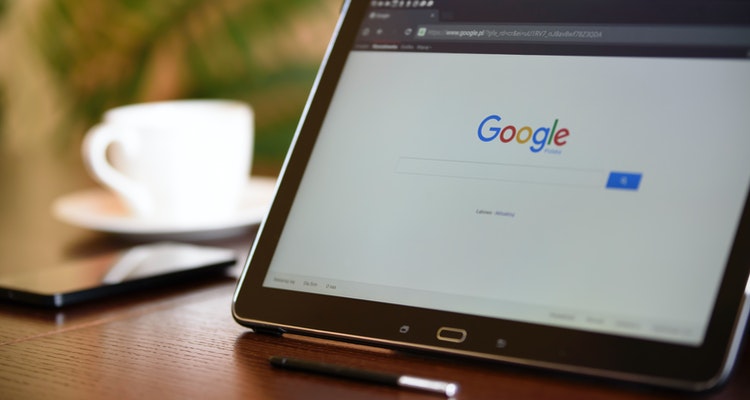 Google and Verizon reaffirmed their intentions to preserve net neutrality during a Monday press conference.

But the fruits of their joint discussion include a foggy proposal for how Congress, the FCC, and the broader access world should handle tricky neutrality issues.  And, just hours after the announcement, advocacy groups like MoveOn.Org sided against the proposal, opening the question of whether it makes sense for artists and independents as well.  “[The proposal] would divide the information superhighway, creating new private fast lanes for the big players while leaving the little guy stranded on a winding dirt road,” MoveOn declared as part of a broader joint statement.

The first part of the proposal is easy.  The mega-companies proposed fines for any provider found to be blocking, slowing, or otherwise managing traffic flows in a preferential manner. Fines should offer the best disincentive, according to the newfound teammates.

Sounds reasonable and neutral enough, though the suspect part of the proposal involves a private, premium tier that would offer “differentiated online” access to certain companies.  Google and YouTube would apparently be limited to the ‘public’ internet, and mobile broadband falls outside the purview of the proposal.  Opposing groups immediately questioned whether the private internet would start to crowd an underfunded, ignored public internet.

And what does this mean for artists?  Comments are just trickling in, though Future of Music Coalition policy strategist Casey Rae-Hunter pointed to the need for greater regulatory backbone and definition – not a handshake between private companies.  “There is some question about how the so-called ‘public internet’ would continue to grow and develop alongside the ‘additional online services’ hinted at in the proposal,” Rae-Hunter offered.  “Today’s events serve to further highlight the need for an appropriate regulatory framework that would clarify what is and isn’t acceptable online.”