The Rat’s Nest Of Music Licensing. In One Horrifying Diagram

“I didn’t believe it at first… being an intellectual property company we understand licensing,” Hossein Yassaie, CEO of UK-based Pure told PC Pro.

“But I have to say I have never seen anything as complicated at this.” 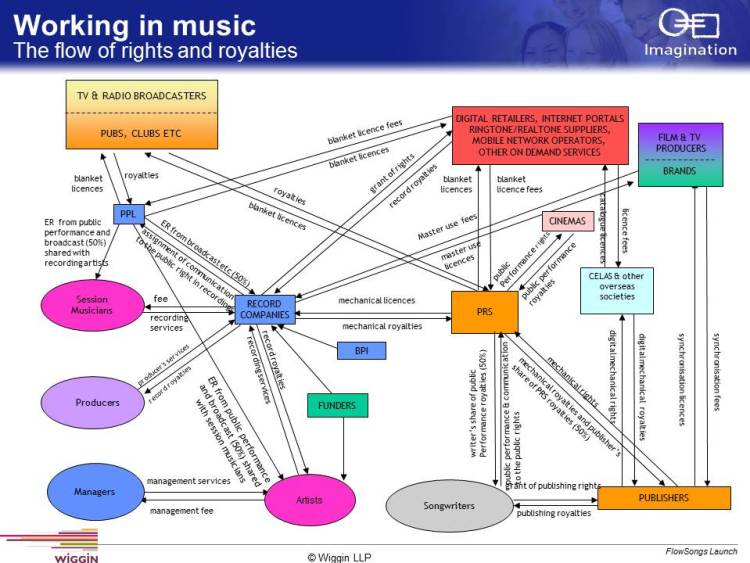