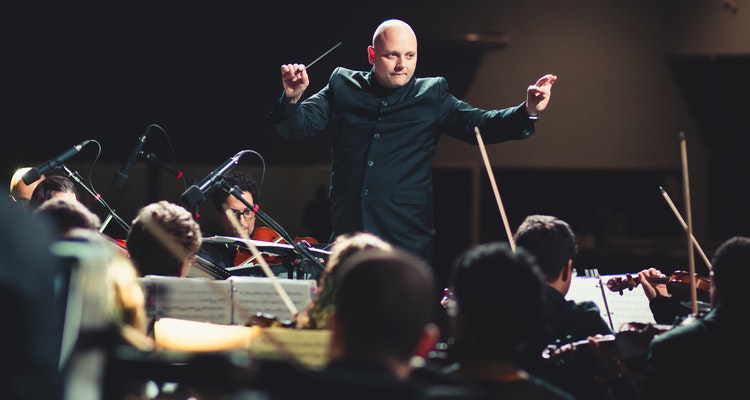 The musical middle class sounds lovely, that is, if it actually existed.

But is this just a mirage, another comfy-sounding theory that has little chance of being realized?

At the Future of Music Coalition’s Policy Summit in DC, a burst of theoretical optimism eventually crashed into reality, and panelists tackled the tough question of just where the money might be.  “Bands that are not U2 living in some mansion made of cotton candy are having a hard time,” said Jesse von Doom, Executive Director of CASH Music, while noting that the middle class is hardly a reality at this point.

Jesse’s one of the good guys: his mission is to develop and spread open source code to give artists a better technical toolset.  He wants to make sure artists don’t get lost in this “brackish water,” as T. Bone Burnett described the disruptive transition.  Yet artists already enjoy more tools, market access and direct-to-fan communication than ever before in history.  So why are they still broke?

But what about the stuff artists and labels can control right now?  At the conference, Facebook and YouTube gave presentations with endless tips and tricks for maximizing connections and counts, and every artist is focusing tons of energy on these platforms.  But are artists just jumping onto every last widget, platform, and direct-to-fan trick, without critically thinking through the payoffs?

Meanwhile, musicians that are living off of their art are often doing it at the expense of their free time, family time, and quality of life.  And not quite enjoying the benefits that most middle class people enjoy.